European Georgia calls for the government to open borders to more countries, including land border with Turkey 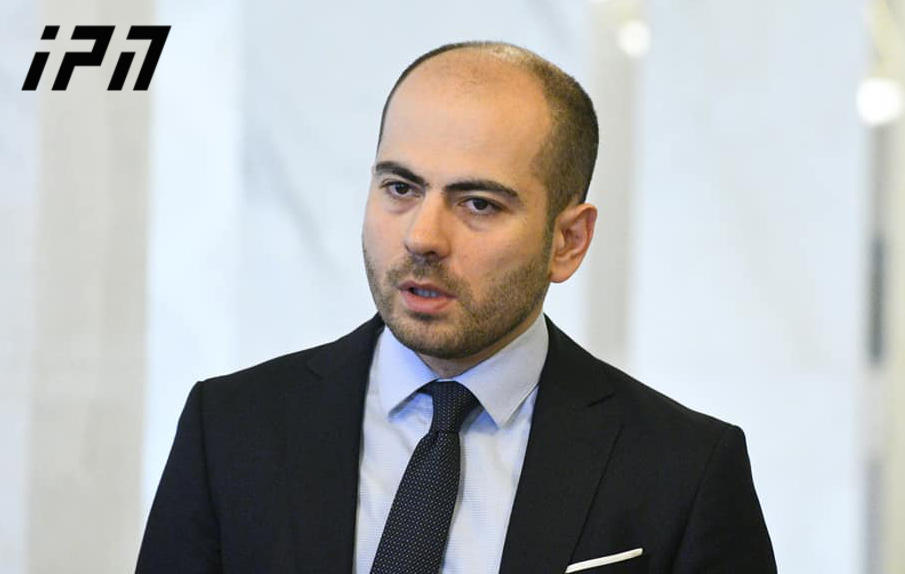 One of the leaders of European Georgia, Giorgi Kandelaki, notes that the government's statement, according to which, Georgia opens its borders to 5 EU member states is right but at the same time belated decision.

As Kandelaki stressed, European Georgia calls for the government to widen the list of the countries to which the borders will be opened and at the same time to open land border with Turkey, according to regulations.

"This is what we've been calling for the government to do. This is a belated step. People and businesses have born big losses already, due to the fact, that the government made the impression that the flights wouldn't restart at all. At the same time, it's incomprehensible why are we asking Georgian citizens to go through 14-day quarantine even if they visited the countries with which we have open borders without any condition. This is an absolutely incomprehensible decision. We call for the government to change it and widen the list of the countries to which the borders will be opened and at the same time to open the land border with Turkey, according to regulations. There are a lot of our citizens working in Turkey", - stated Kandelaki.

For the record, according to the Coordinating Council's decision, Georgia will open its borders without any conditions to 5 countries, namely, Germany, France, Latvia, Lithuania and Estonia.