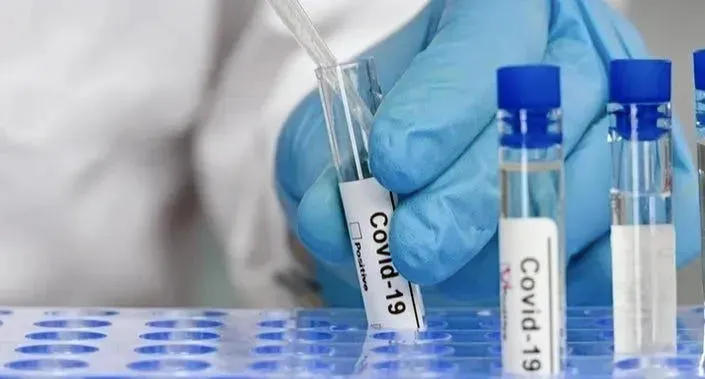 28 military personnel of Georgian Defence Forces who are participating in the NATO Resolute Support Mission on rotational basis tested positive for coronavirus.

According to the Ministry of Defence, infected soldiers were transported back to Georgia with the help of German Air Forces a couple of weeks earlier than the expiration of roration. The soldiers were accompanied by medical personnel from different units of Bundeswehr.

"The health condition of the soldiers is satisfactory. With regard to asymptomatics, it continues without complications and complaints. The infection source is local Afghan personnel", - reads the statement.

MOD also noted that the soldiers in question were put into isolation according to NATO regulations and thus weren't in contact with other Georgian military personnel.

"The militaries are transferred to Gori Military Hospital which is regarded as one of the best-prepared hospitals in Georgia according to WHO. With regards to the rest of the military personnel, they will go through 2-week quarantine as part of preventive measures. We would like to clarify to the society that the timing of sharing such information depends on the concrete goal of defense capabilities and operative preparedness tasks. This type of approach is an international practice and is consistent with NATO member states' informational policy. Georgian Defence Ministry actively continues taking preventive and recommended measures which ensure positive dynamics in Defence Forces and in the country", - reads the statement.