Sopo Kiladze: I don't expect that the US will officially state that democracy in Georgia has backslid 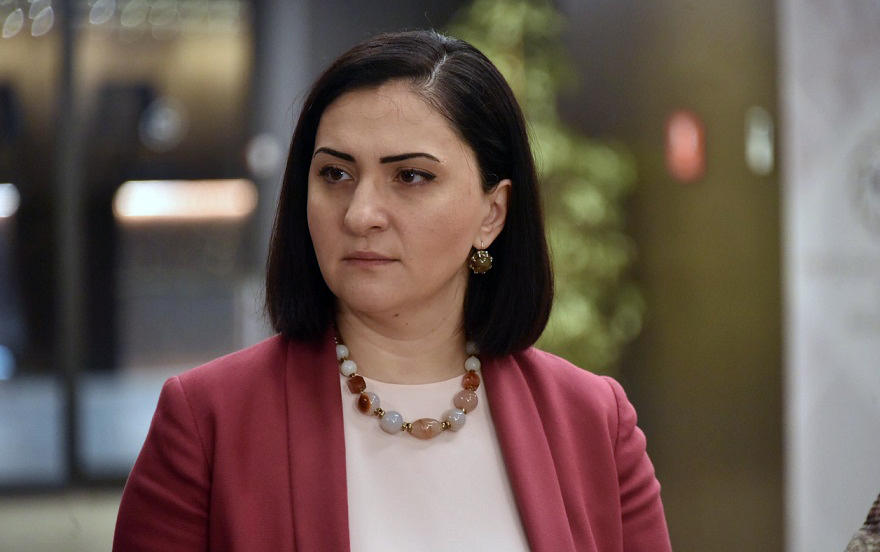 Chairperson of the Human Rights And Civil Integration Committee, Sopo Kiladze, states the government will do everything in order for the US not to have any questions.

As Kiladze noted, she doesn't expect that the US will officially state that democracy in Georgia has backslid.

"The relations between Georgia and the US is certainly at its peak level. We'll do everything in order for our international partners, including our strategic partner US, not to have any questions. The highest US political figures and the Ambassador have noted more than once that there are a lot of positive steps towards democracy in Georgia - those are the official remarks which are made about our country. I don't expect that the US will officially state that democracy in Georgia has backslid because, in reality, democracy in Georgia is going forward", - stated Kiladze.

For the record, the House Committee on Appropriations bill recommends not less than $132,025,000 be made available from funds for assistance for Georgia, but it also says that the assistance may not be obligated until the Secretary of State determines and reports to the Committees on Appropriations that the Government of Georgia is taking effective steps to strengthen democratic institutions, combat corruption and ensure that the rule of law in the private sector is consistent with internationally recognized standards.