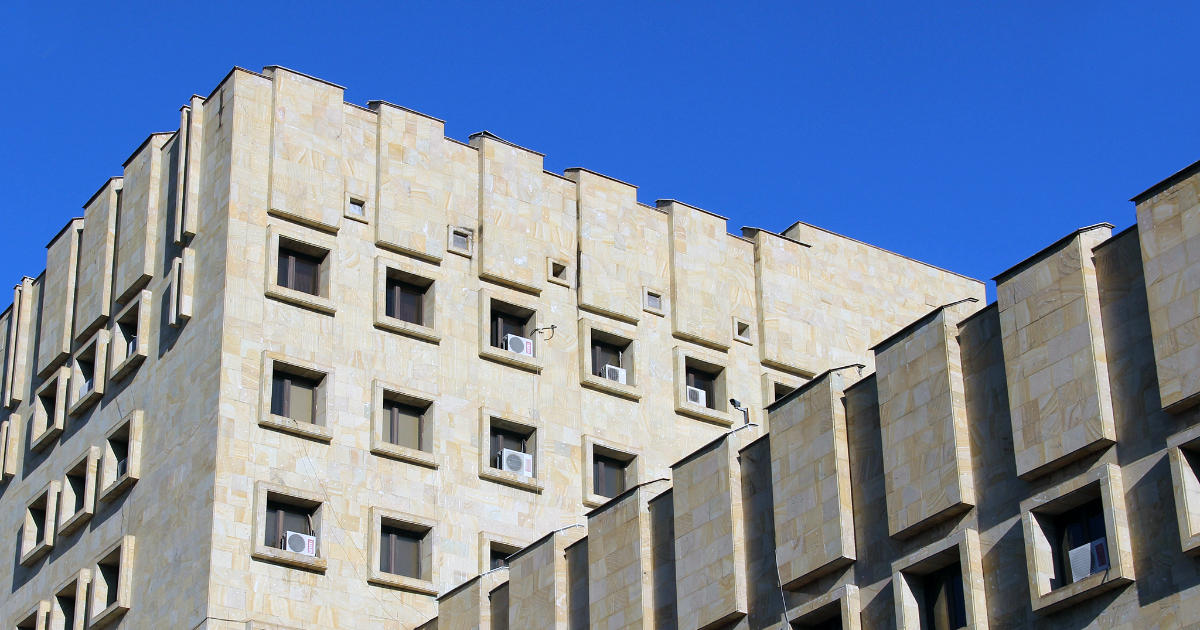 On the basis of medical examination and additional pieces of evidence, the Prosecutor's Office has made a decision to clarify the qualification in the death case of footballer Giorgi Shakarashvili.

According to the Office, the already existing qualification was supplemented by predetermined murder by a group in aggravated circumstances. The investigation is ongoing under Article 109, part 2, subparagraph "e" of the Criminal Code of Georgia.

For the record, according to the examination results which have been released today, Giorgi Shakarashvili has died as a result of asphyxia by drowning.