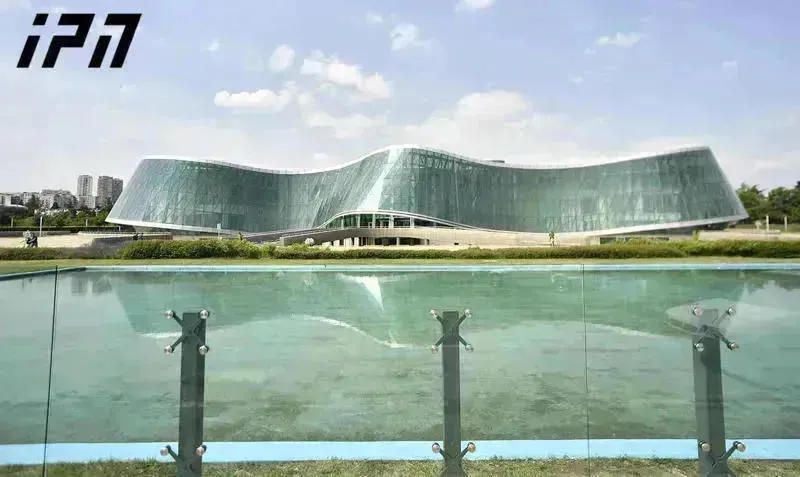 Police have arrested 3 individuals accused of causing health injury. The detainees include the son of MP Koba Kobaladze. As the Ministry of Internal Affairs states, D.K. born in 2000, reported to the Police upon his own initiative.

"On June 24, 2020, Vake-Saburtalo Police Main Division under Tbilisi Police Department of the Ministry of Internal Affairs launched investigation on the fact of causing health injury to G.E. (DoB 1997), crime envisaged under the article 117, I part of the Criminal Code of Georgia.

On July 10, 2020, an announcement was made by one of the TV companies that was planning to cover the story. Considering that the announcement was made regarding the crime, the threat of evading investigation from the side of persons involved was real and as a result, the decision was made to detain them.

As a result of operative-search and investigative activities the officers of Vake-Saburtalo Police Main Division under Tbilisi Police Department of the Ministry of Internal Affairs detained G.K. (DoB 2000) for crime envisaged under the article 117 of the Criminal Code of Georgia.

In connection with the same case D.J. (DoB 1997) was also taken under arrest in Tbilisi for crimes envisaged under the articles 126 and 2381 of the Criminal Code of Georgia.Within the scope of the ongoing investigation, D.K. (DoB 2000) showed up at police station on his own initiative. At this moment complex operative-investigative activities are being held to obtain additional evidences with regard to the case and expose others involved in the crime", - reads the MIA statement.