1 person dies as a result of explosion in Rustavi 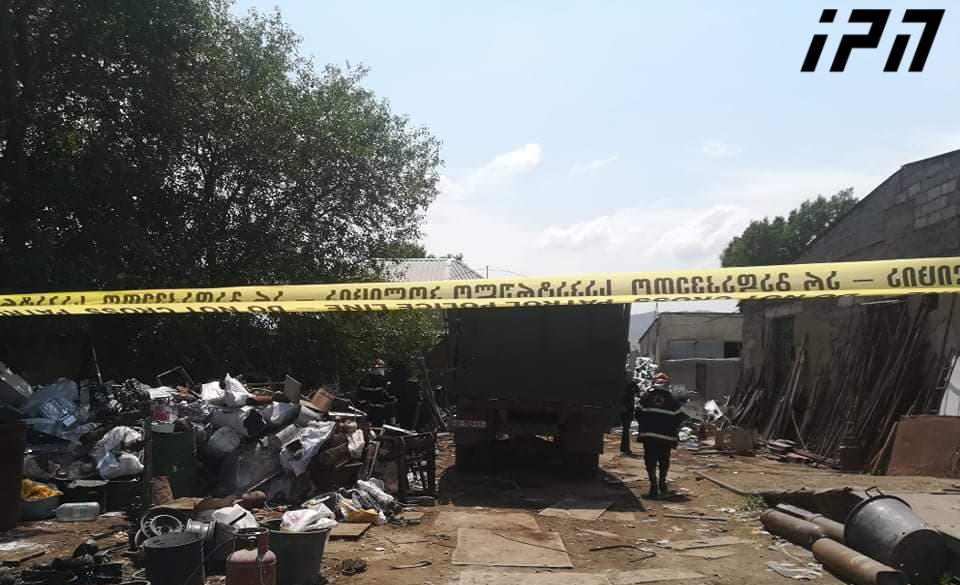 An explosion took place at a junkyard in Rustavi. According to current reports, the cause of the explosion was an oxygen cylinder.

An injured person from the site was transferred to the hospital; however, he passed away on the way to the clinic. As the director of Rustavi Central Clinic, Papuna Bakhtadze, stated, by the time the man was brought to the hospital by the ambulance, he was already deceased.