Sopho Kiladze: Bidzina Ivanishvili is number one and integral part of the Georgian Dream 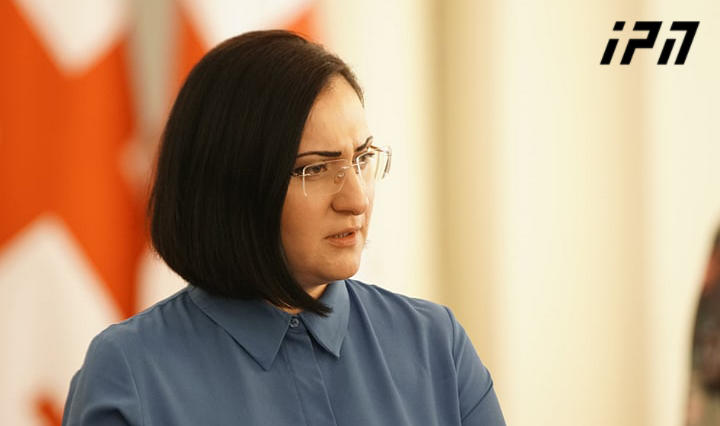 Kiladze said it was not surprising that Ivanishvili took part in yesterday's session of the Georgian Dream virtually.

"As the chairman of the party, he is involved in all important decisions and why are you surprised that Bidzina Ivanishvili virtually took part in the sitting of the political board? The whole world is virtually connected to each other today. I have personally participated in many virtual conferences. We also hold internal team meetings virtually. Today, in the 21st century and in the context of Covid-19, what is surprising that Bidzina Ivanishvili virtually participated in the sitting of the political board?” Kiladze told journalists.