FM Davit Zalkaliani: The US Defense Authorization act has a sub-chapter about Georgia with very positive remarks 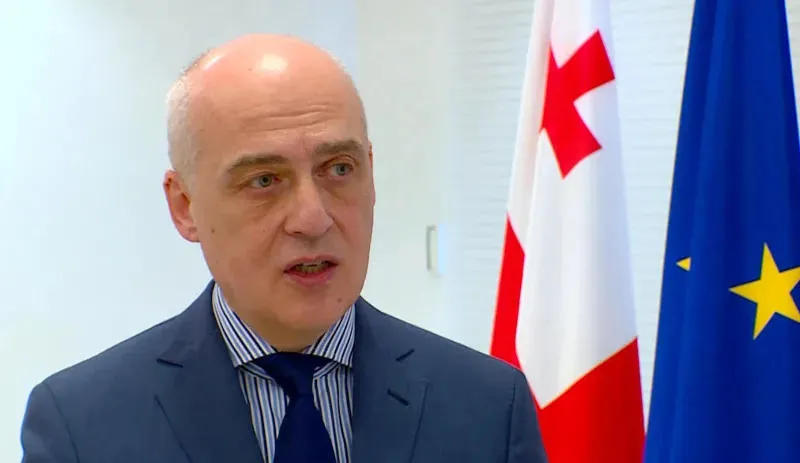 The US Defense Authorization Act has a sub-chapter about Georgia with very positive remarks and assessments, - stated FM Davit Zalkaliani after the Government's meeting.

"The Act reaffirms the support of sovereignty, territorial integrity and non-recognition policy. It emphasizes the need for deterring the Russian aggression and touches upon the possibilities of deepening relations in terms of strengthening Georgia's defense capacity. The part of the document about the report which should be prepared by the State Secretary in 180 days doesn't only concern Georgia, but Ukraine, Bosnia–Herzegovina, Moldova too. It also states that the report should include the description of the conditions of IDPs, their status and the issue of the deceased people in the occupied territories lately. The document should review the current security situation. The report will also review the economic assistance in defense and security domains (namely in the context of Black Sea security) which the US used to offer those countries. Naturally, the strengthening of democratic institutions, the steps towards rule of law and fighting corruption are also discussed. It's no surprise, because this is a sum which the US is spending specifically for those countries. The State Department as well as the Defense Department are responsible in the executive authority to present the report to Congress. The speculations as if there'are talks about sanctions, were put to an end by Congressman Adam Kinzinger too. This is an important document and you saw that this version passed the Senate without any correction. This process will continue", - stated Zalkaliani.