State Minister: Government does its best to maintain peace and alleviate the plight of war-torn society 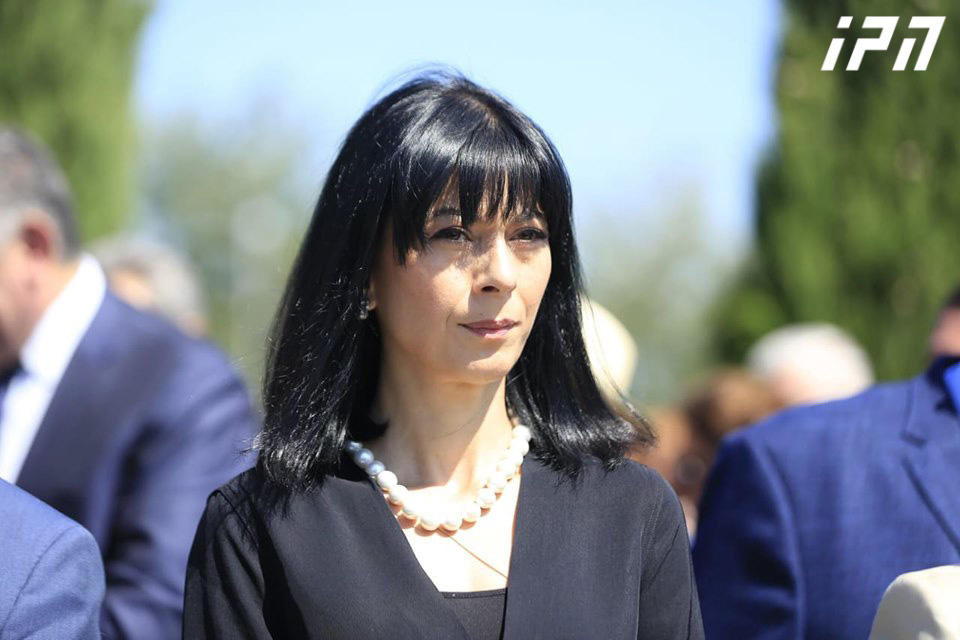 Civil funeral of 13 people killed during the armed conflict in Abkhazia is being held at the Holy Trinity Cathedral.

The Prime Minister of Georgia Giorgi Gakharia, the Mayor of the capital Kakha Kaladze, the Minister of Justice Tea Tsulukiani, the Minister of Defense Irakli Gharibashvili and the State Minister for Reconciliation and Civic Equality Tea Akhvlediani were present at the funeral.

As Tea Akhvlediani told reporters, the funerals will be held at different locations according to the wishes of the families of the deceased.

"Considering the wishes of the families of the victims of the Abkhaz war, the burial of the deceased who are currently placed at Trinity Cathedral will take place at various locations, including at the ancestral cemeteries. Two of them will be buried by the same principle today at the Dighomi Brothers Cemetery with honorary military honors.

I would like to emphasize once again that there is no alternative to peace. Such a tragedy should not be repeated in Georgia. The Georgian government is doing its best to maintain peace and alleviate the plight of the war-torn society in Georgia and the dire consequences of the tragic conflict" - stated Tea Akhvlediani.

For reference, the identified remains of 13 people who went missing during the armed conflict in Abkhazia have been transferred from the occupied territories of Abkhazia. The burial of 2 bodies of the identified will take place today at 15:00 at the Dighomi Brothers Cemetery.