Natia Turnava: 5.5% economic decline in July confirms that Georgia's economy is on the path to recovery 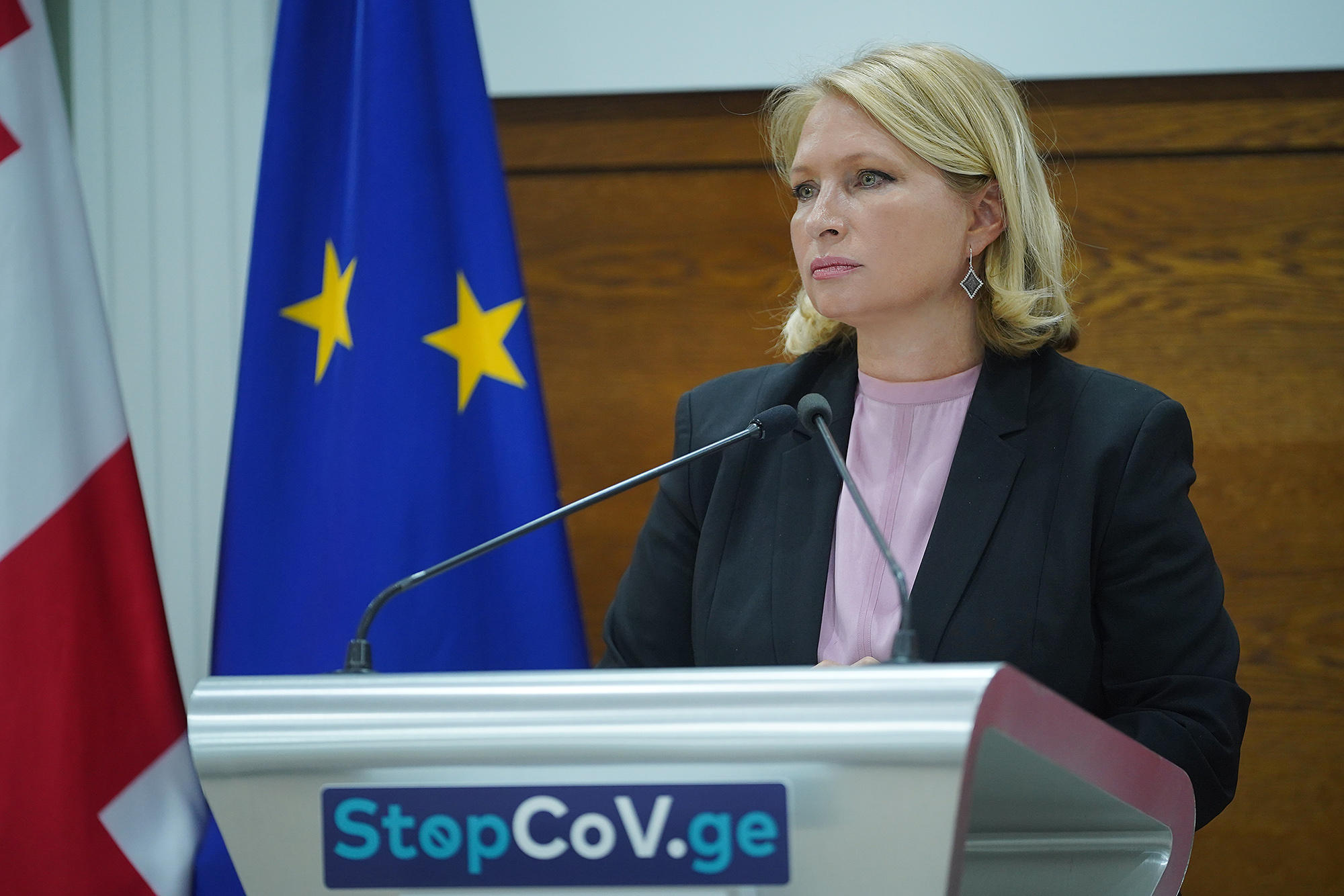 According to the Minister of Economy and Sustainable Development, Natia Turnava, the 5.5% decline in the economy in July confirms the mind set that the Georgian economy is on the path to recovery.

As the Minister said while commenting on the economic growth rate in July, the pace of economic decline from month to month is weakening and there are positive dynamics.

"We still have a decline in July, this year can not be positive, but the -5.5% observed in July is a slower rate of decline than even in April", - stated Turnava.

For the record, according to the preliminary estimates of Geostat, the Georgian economy shrank by 5.5% in July. In the first 7 months of 2020, the economy decreased by 5.8%.