Archil Talakvadze on Davit Gareji: I am sure that the opposition will not be able to interfere in the investigation 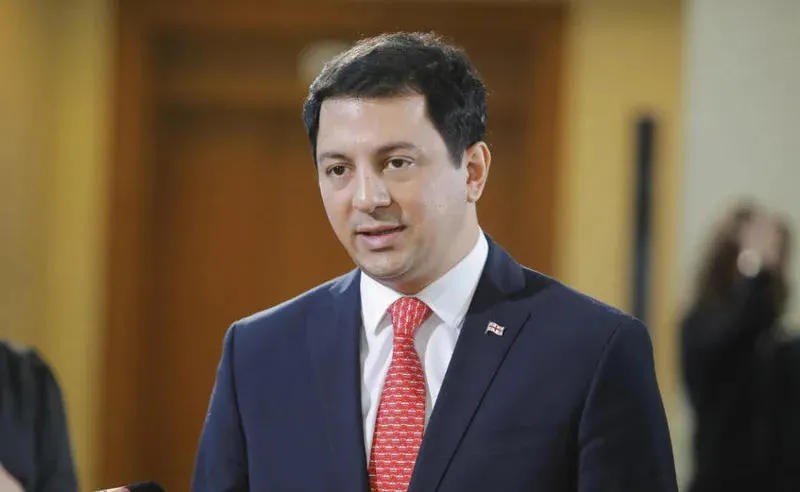 According to the Speaker of the Parliament, Archil Talakvadze, it raises questions as to why the National Movement started "justifying itself" in connection with the investigation into Davit Gareji issue.

According to him, the issue of Davit Gareji is non-partisan and the opposition will not be able to intervene in it politically.

"The issue of David Gareji is of state importance. That is why we take special responsibility for this, and if at any stage of the negotiations in previous years this process reveals any violations or decisions made against the interests of the country, of course, we believe that it should be investigated. To be honest, I was surprised when I first heard political comments about it from the National Movement and the old opposition. It seems that they were justifying themselves. This raises questions as to why they took this investigation so seriously when it comes to the issue of state importance, where all fellow citizens, regardless of party affiliation, should have an united position. This process will be objective and legal as it will determine what really happened", - Talakvadze said.

For the record, the case of Davit Gareji is being investigated by the Investigation Department of the General Prosecutor's Office of Georgia into the alleged fact of transferring a part of the territory of Georgia to a foreign country. The investigation has been launched under Article 308, Part 1 of the Criminal Code of Georgia.