Aleko Elisashvili: We had a heated discussion, but the opposition agreed on a common position and we are ready for the third round and meeting with the ambassadors 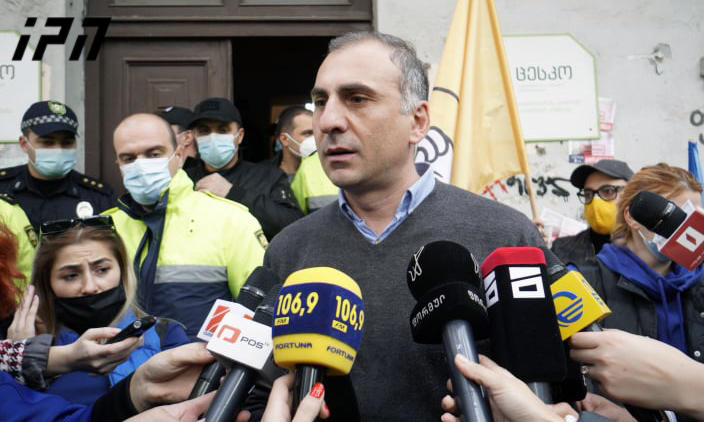 According to Aleko Elisashvili, the leader of the Citizens' Party, the opposition parties have agreed on a common position and are ready to hold the third round of talks with the Georgian Dream.

"We had a heated discussion. It lasted several hours. There are differences of opinion, but we have agreed on a common position and we are ready for the third round and to meet with the ambassadors", - Elisashvili said.

At the same time, Elisashvili noted that the opposition does not speak the language of the ultimatum and has an offer along with the boycott.

"There is no ultimatum. On the one hand we have a boycott, on the other hand an offer. We are not talking about an ultimatum. We have an offer, we have also sent a vision to the Georgian Dream to overcome the crisis. It is true that we have a boycott and we will not change this boycott, especially our party, but we are ready to meet", - Elisashvili said.

In response to a journalist's remark that the issue of re-election is being called a red line, Elisashvili said: "Whether it is red or blue, we will see it in the third round".