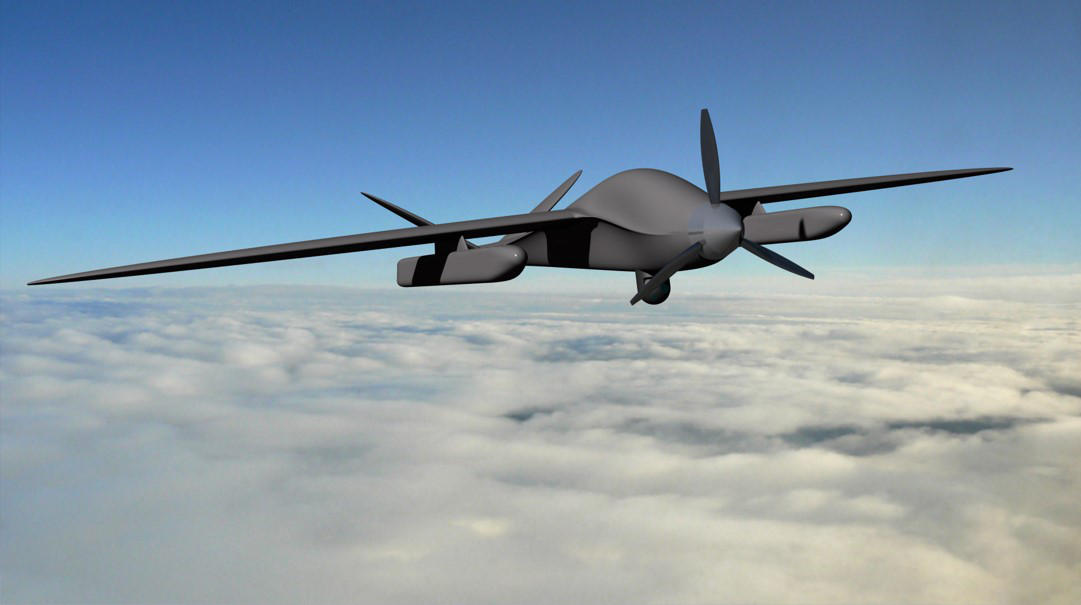 "Tam-Management" company has created and developed "T-31" drone project for various military missions."Two years ago, when we started working on the drone concept, it was clear to us that unmanned aerial vehicles would have promising future," said Mr. Vazha Tordia, the company's director, - the project reflects the requirements of the potential customer, the Air Force. And as a result, affordable price, advanced materials and technology makes the first Georgian unmanned aerial vehicle worthy to take place in the armaments of any country.

From the very beginning it was created for military purposes and for the versatile use by the army, and this is another indicator that our company, as always, is keeping up in the development of advanced military technologies. Drones are at the peak of their popularity due to their success in the Nagorno-Karabakh war. Videos that showed well how effectively they were attacking ground targets were in the spotlight. As interest in military drones exploded around the world, many states saw them as a symbol of future wars, and began to reconsider their approach to air defense.

It were Americans who first started using drones for military purposes, but the Karabakh conflict shed more light on the effectiveness of these weapons. The Azerbaijani side used Turkish and Jewish drones. In several respects, the Georgian "T-31" not only lags behind, but also surpasses these analogues. It will be equipping with optical-electronic and radar systems, for target detection and elimination; With 350 kg of weapons on board it can fly for 24 hours, and up to 72 hours as a reconnaissance unit provided additional fuel tanks, which is the best indicator compared to all analogues.

"Tam-Management is ready to be sponsored, to move to the next stage, take orders and provide the customers with a certified unmanned aerial vehicle with full combat equipment!" - said Vazha Tordia, Director of "Tam-Management".