There was tension near the church in Buknari 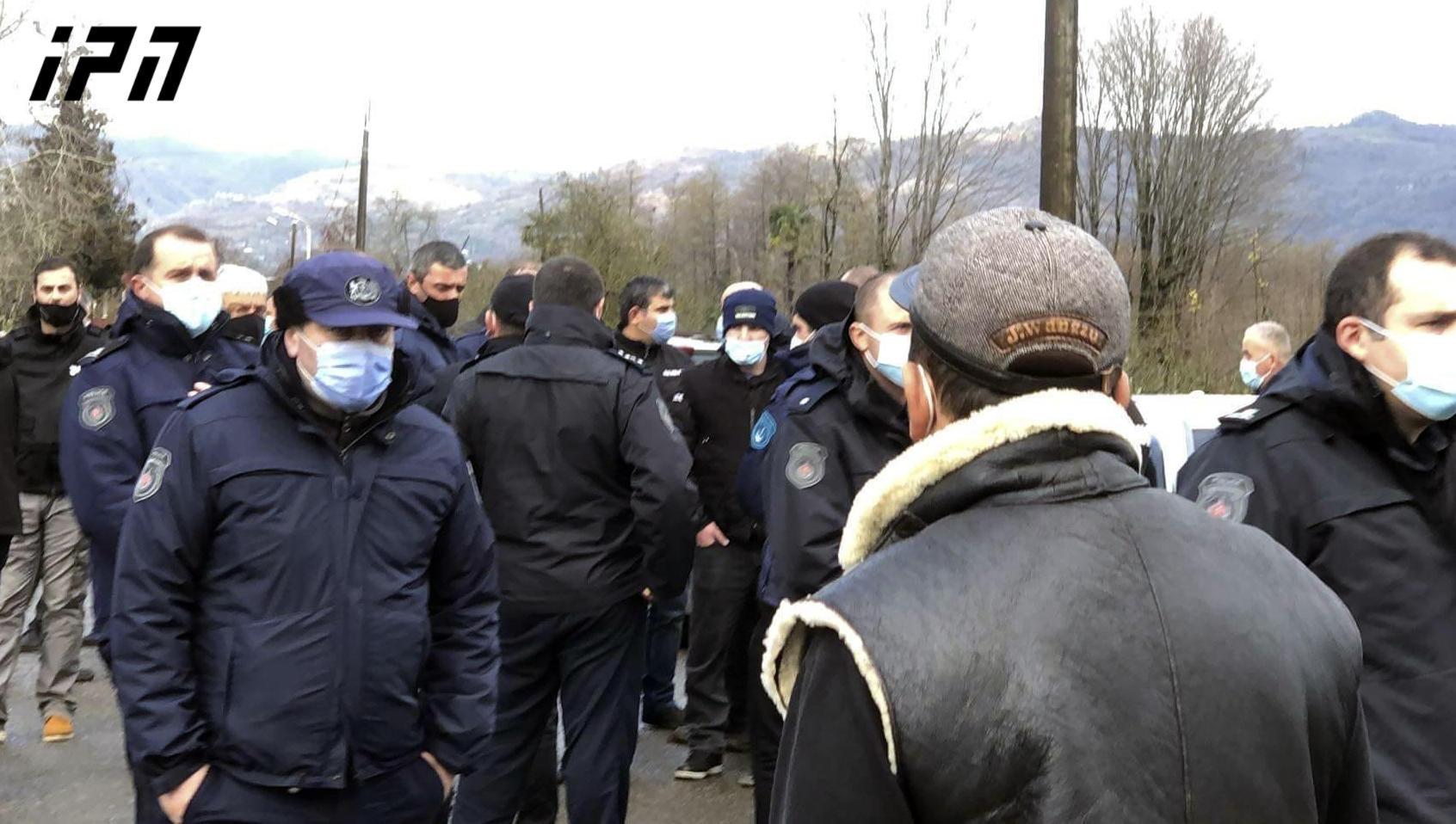 In Buknari village, there was a tension near the church. Beso Katamadze, a member of the United National Movement, and Vasil Chigogidze, a majoritarian MP, confronted with each other. Katamadze told the majoritarian MP that he had promised the locals to build a mosque and asked him to fulfill his promises.

Representatives of the Georgian Dream called him a provocateur. Beso Katamadze was taken out of the territory by the law enforcers.

The population is gathered in the center of Buknari. According to them, the Muslim and Orthodox parishes should reconcile today.