Alexei Navalny's wife was arrested during a rally in Moscow 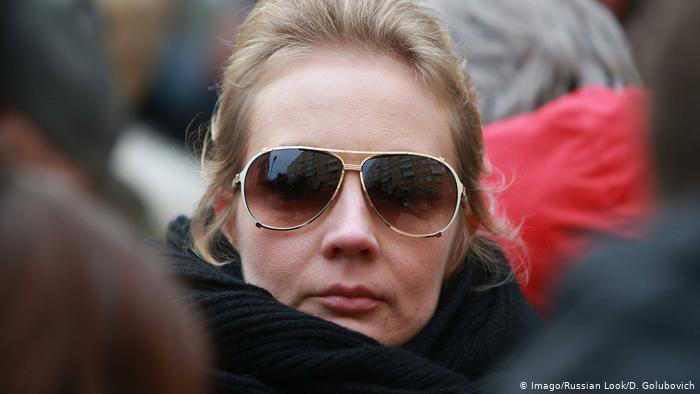 Protests under the slogan "Freedom to Navalny!" were planned in dozens of Russian cities. Alexei Navalny, a Russian opposition politician returning to Moscow from Berlin, was arrested at the airport on January 17. The next day, the court sentenced Navalny to 30 days in pre-trial detention. The Russian government has been accused of embezzling funds belonging an organization he founded, the Anti-Corruption Fund. According to the organization OVD-info, 863 protesters have been detained so far.