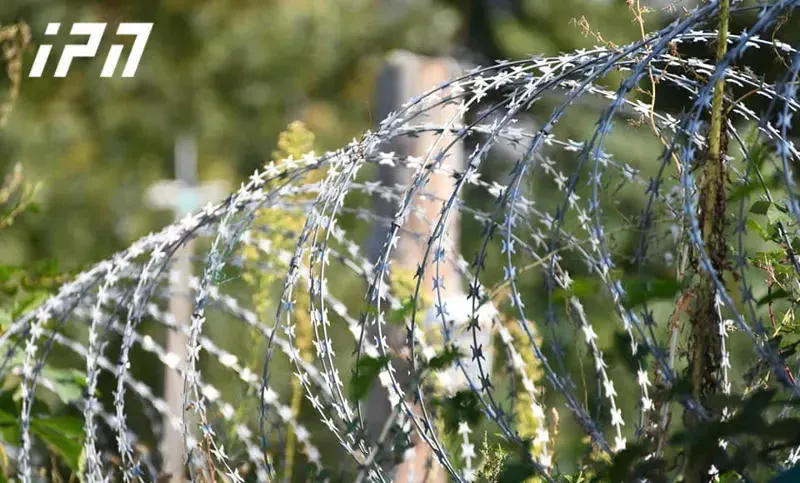 The so-called court of occupied Tskhinvali ordered 2 months of pre-trial detention for Ramaz Begeluri, a resident of Gugutiantkari village of Gori Municipality. The above information has been confirmed by the State Security Service.

Representatives of the occupation regime illegally detained the resident of the village of Gugutiantkari on February 2. A hotline has been activated in connection with the illegal detention. The EUMM and international partners have been informed as well.

"Illegal detentions significantly worsen the security environment along the occupation line, as well as in the occupied territories, and complicate the daily lives of the local population. Active work is underway to release the illegally detained person immediately," the State Security Service said in its statement.