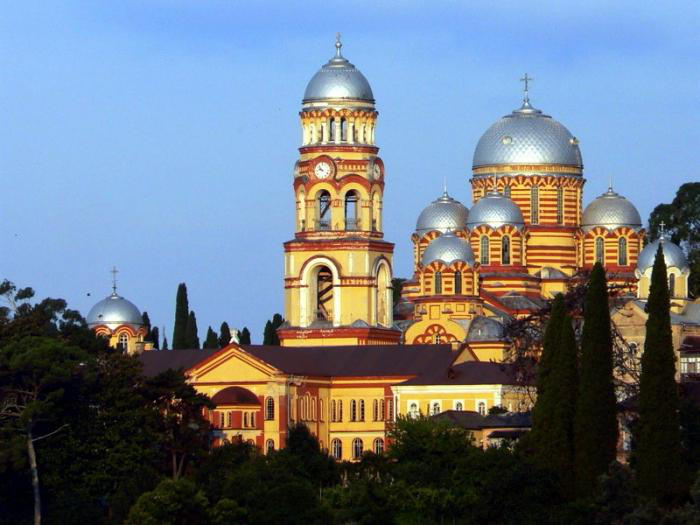 According to him, the service was not stopped only in Sokhumi Cathedral.

"I served there before, during and after the war, so the cathedral has a canonical right," Aplia said.

RIA Novosti says that the Georgian Orthodox Church lost control of the region and Abkhaz believers as a result of the 1992-93 war.

"At that time, most of the Georgian clergy were forced to leave the territory of Abkhazia for political reasons. The spiritual life of the region was restored by a group of local clergy. They formed a diocesan council and elected Besarion Aplia, the ruling priest of the Sukhumi-Abkhazia diocese. Immediately, with the support of the Russian Church, several Abkhazians received theological education and were ordained as priests. In addition, clergymen from Russia serve in Abkhazia with the blessing of the archpriests of the Russian Orthodox Church, "the Russian agency wrote.