Tamar Gabunia: The amount of AstraZeneca vaccine to be sent to Georgia by the Covax platform has not been reduced 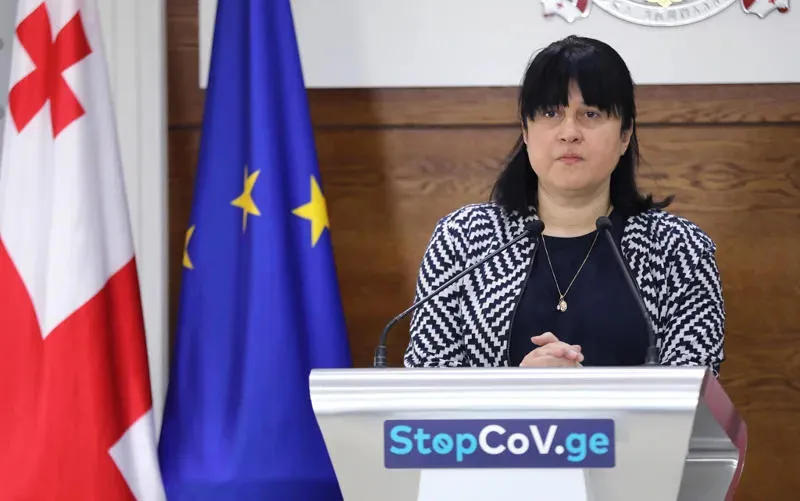 According to Deputy Minister of Health, Tamar Gabunia, the amount of AstraZeneca vaccine to be sent to Georgia by the Covax platform has not been reduced.

As Gabunia told InterPressNews, the document published by Covax specified the terms of delivery of vaccines to Georgia.

"According to the data published on February 3, 184,800 doses of AstraZeneca have been provided for Georgia, which the country was to receive in stages, in the 1st and 2nd quarters of 2021 (February-July). During the same period we should receive 29,250 doses of Pfizer. According to the new document, 129,600 doses of AstraZeneca will be delivered by the end of May. The preliminary number of doses to be delivered by the end of June (at least 184,800) has not been reduced. At this stage the number of doses that the country will receive by the end of May has been specified. The amount for June will be specified later. As for the Pfizer vaccine, the doses have not been changed," Gabunia told InterPressNews.