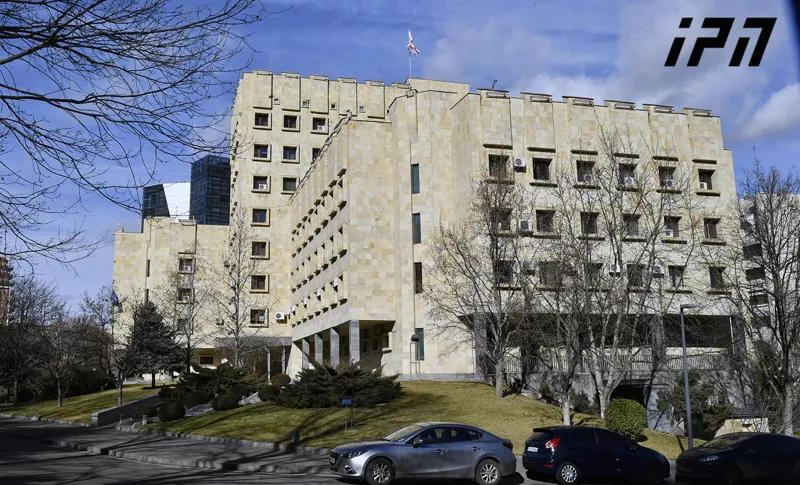 The Prosecutor's Office of Georgia has launched an investigation into the secret recordings.

"In connection with the publicly disclosed secret recordings, the Prosecutor General's Office of Georgia launched an investigation into unauthorized recording and/or wiretapping of private conversations, as well as recording of private communications, illegal use and dissemination of information obtained through technical means.

The public will be informed about the results of the investigation," reads the statement of the Prosecutor General's Office.

TV Pirveli released secret audio recordings a few days ago, according to which, Bera Ivanishvili, together with Irakli Gharibashvili, ordered the punishment of several people, including a child, for making unwanted comments.