Aluda Ghudushauri: If someone insults me or my family, I will demand an answer too 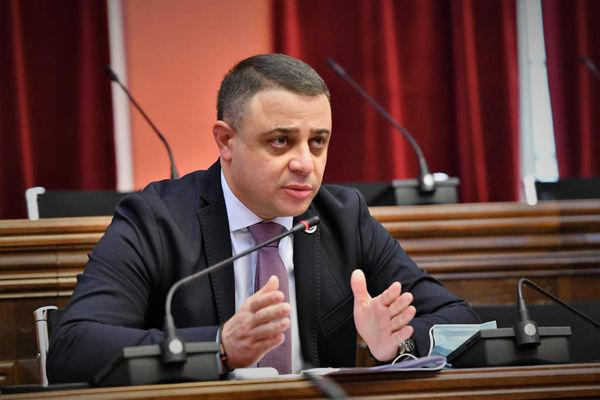 If someone insults me or my family, I will demand an answer too, - Aluda Ghudushauri, a member of the parliamentary majority, said in connection with yesterday's interview with singer Bera Ivanishvili, speaking about the secret recordings.

Ghudushauri believes that the leaked secret recording is a fabrication, which will be determined by the investigation.

According to Ghudushauri, the investigation will answer all the questions.