MEPs: The death of Lekso Lashkarava and staggering inaction of police in face of the violent attacks need to be fully and impartially investigatedMEPs Andrius Kubilius and Rasa Jukneviciene have released a statement on recent developments in Georiga. 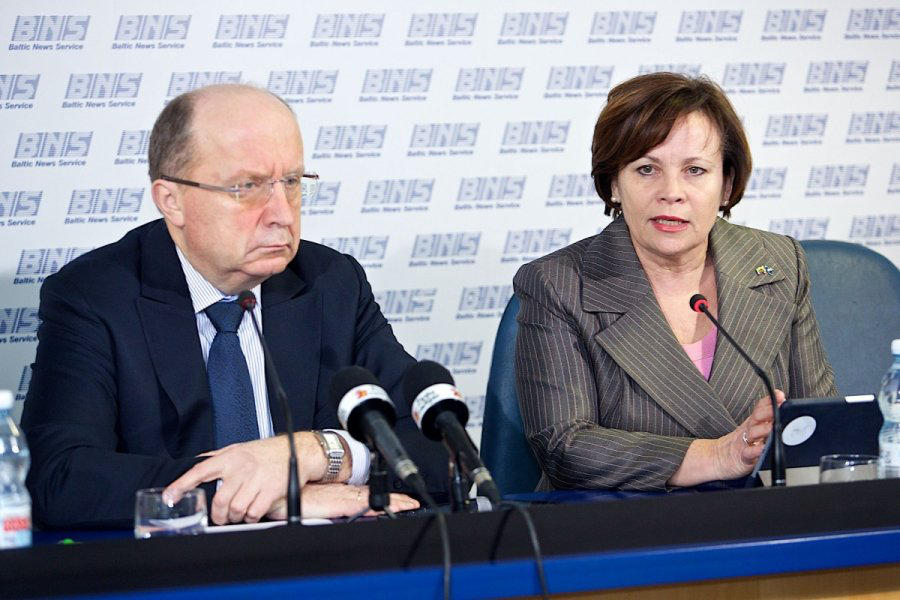 According to the MEPs, the death of Lekso Lashkarava and staggering inaction of police in face of the violent attacks need to be fully and impartially investigated.

“Georgia is at a very serious crossroads which will define her development and success or failure for nearest decades. Majority of Georgians have already chosen firmly and long ago the European development and European values. However, there are forces at work, which work to impede Georgia’s progress on this path and reverse it.

The recent developments in Georgia, when 53 journalists were targeted and beaten at a rally opposing the called-off Tbilisi March for Dignity is one of such efforts.

We are saddened to learn about the death of one of the injured media workers Mr Lekso Lashkarava. The death of Mr Lashkarava and staggering inaction of police in face of the violent attacks need to be fully and impartially investigated.We call on all members of society to demonstrate calm and restraint, not to fall for provocations. All political powers in Georgia, especially the ruling party, should work towards ensuring that the European values are respected.

Values of freedom of media and freedom of expression are the European values and must be upheld and protected”, reads the statement.