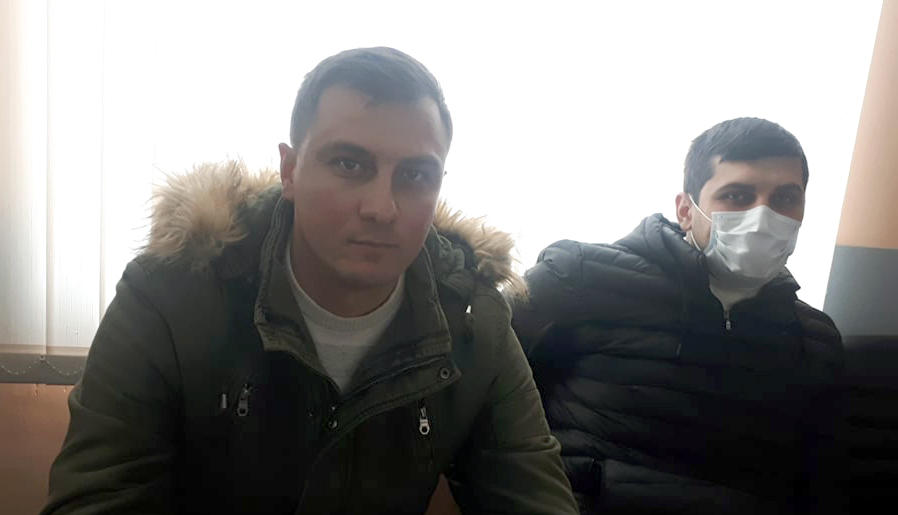 Shota Tsurtsumia, a member of For Georgia party, has been elected chairman of the Chkhorotsku Sakrebulo. He was supported by the opposition.

15 deputies - members of the United National Movement, Lelo and the Party of Georgia participated in the voting. Tsurtsumia received 14 votes out of 15. One ballot paper was made null and void.

The members of the Georgian Dream did not take part in the voting, however, they were present in the hall and called on their colleagues to postpone the session several times. The calls were followed by a small verbal confrontation.