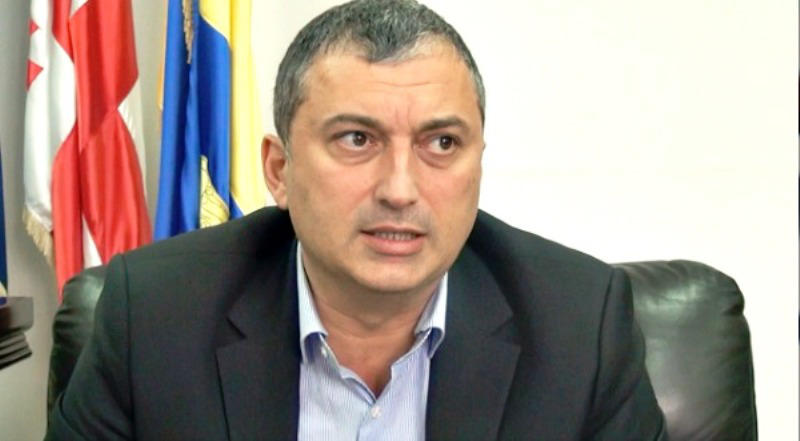 Former Poti Mayor Irakli Kakulia was sentenced to 8 years in prison by the Zugdidi City Court. The case concerns the rehabilitation works of the coastline in Poti.The investigation accuses public officials of embezzling several thousand GEL and abusing their position. Several people arrested together with Irakli Kakulia were sentenced to imprisonment, in particular, Zuri Kurua and Levan Chochia were sentenced to 7 years in prison, respectively, and Nikoloz Grigolia - to 2 years.

As Edisher Karchava, the lawyer of the former mayor of Poti, Irakli Kakulia, told Interpressnews, after a two-year trial, Zugdidi City Court Judge Shota Bichia made an unprecedented decision for court practice.

As the lawyer says, there is no precedent in the case-law of democracies where a person is charged with bribery only on the basis of the testimony of witnesses. Edisher Karchava is sure that the Judge made this decision on the grounds of personal revenge.

The lawyer plans to appeal the verdict in the Kutaisi Court of Appeal.

Former Poti Mayor Irakli Kakulia and several other people were arrested by the Investigation Service of the Ministry of Finance on November 8, 2019.