Irakli Gharibashvili: Georgia is not going to join sanctions against Russia - it will only harm our country 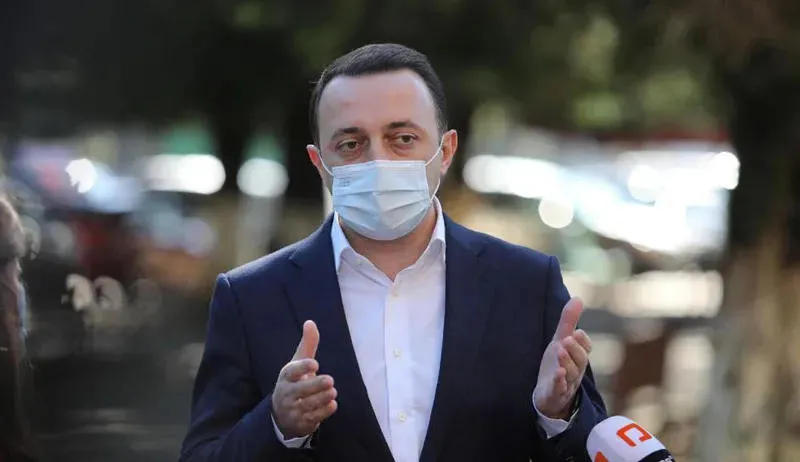 According to Prime Minister of Georgia, Irakli Gharibashvili, Georgia is not going to join the financial and economic sanctions imposed on Russia.

As Gharibashvili explained to the journalists, this decision will only harm our country and population. According to him, the decision was made based on national interests.

"We got acquainted with the actions of our international partners, which followed the start of hostilities in Ukraine, I mean economic and financial sanctions. I would like to state clearly and unequivocally that Georgia is not going to join the financial and economic sanctions, taking into account our national interests and the interests of the population. This will only harm our country and our population. I, as the one responsible for the people of our country and as the head of the government, who is responsible for both domestic and foreign policy, will be guided only by national interests," said Irakli Gharibashvili.