Shalva Papuashvili: Today, I too received the invitation of the Chairman of the Rada to arrive in Ukraine - against the background of issues being unclear, the official invitation does not seem expedient 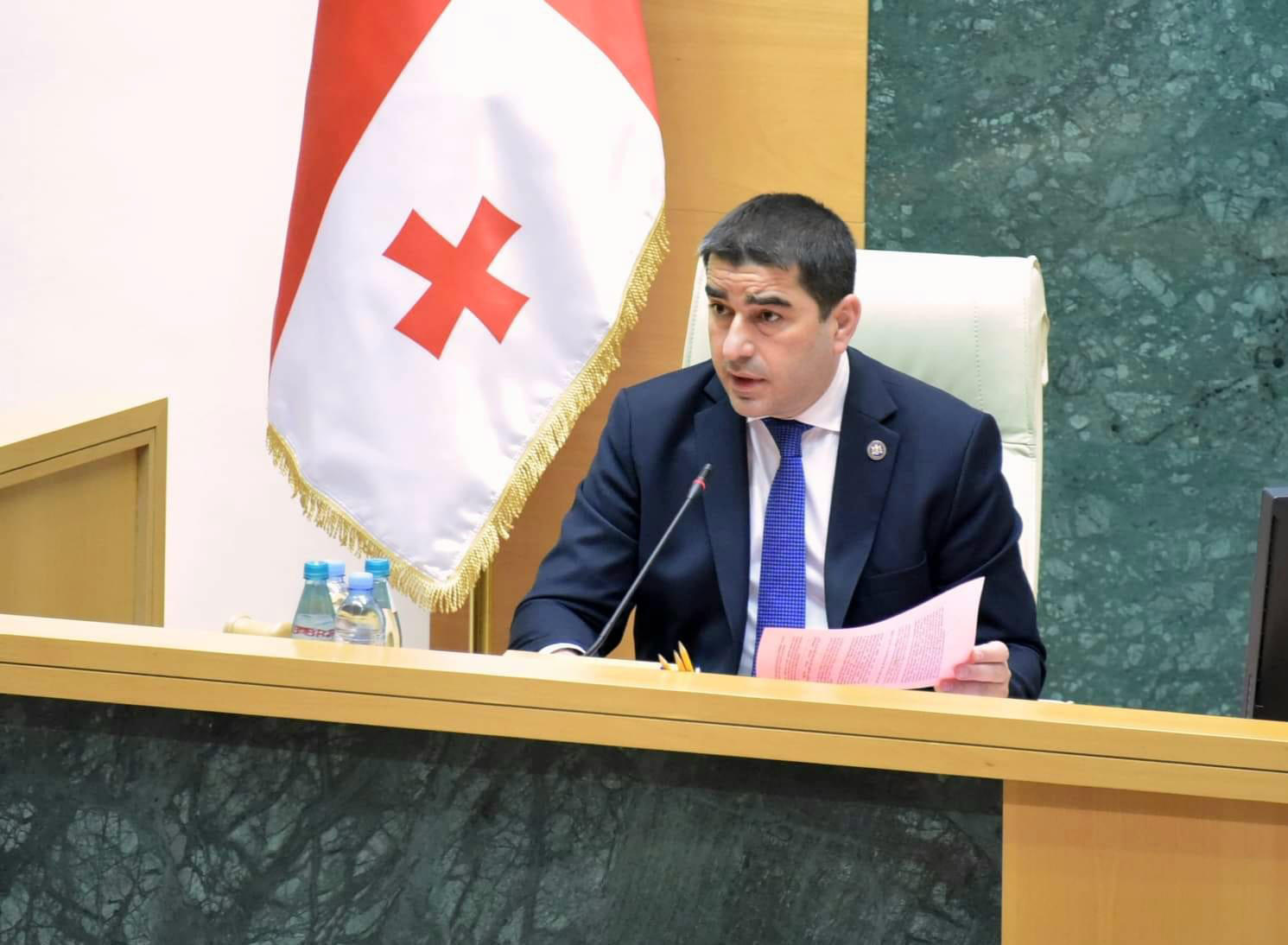 Today, I too received the invitation from the Speaker of the Verkhovna Rada to arrive in Ukraine and see myself the cruelty of Russian aggression - against the background of issues being unclear, the official invitation does not seem expedient, wrote the Speaker of the Georgian Parliament Shalva Papuashvili on social media.

As Papuashvili explains, he would like the individual representatives of the Ukrainian authorities to fully comprehend the strong support that the Georgian people and Government show for Ukraine and the Ukrainian people.

"Like the Speakers of other Parliaments, today, I too received the invitation of the Speaker of the Rada to arrive in Ukraine and see myself the cruelty of the Russian aggression.

It is impossible to describe in words the feeling you get when you see the atrocities in Bucha and other cities in Ukraine. Unfortunately, we know this feeling very well. In the recent history of Georgia, we experienced this feeling. Tomorrow, April 9, we will be reminded of this very feeling. And we know that this feeling requires sharing and justice.

That is why the Georgian authorities have appealed to the International Criminal Court in The Hague to launch an investigation into the war crimes committed by Russia in Ukraine in order to identify and punish all the perpetrators.

As for the invitation. I would like the individual representatives of the Ukrainian Government to fully comprehend the strong support that the Georgian people and its Government show for Ukraine and the Ukrainian people. This support and the partnership of our countries do not really deserve the attempt by the high-ranking officials of the Ukrainian Government to separate the Georgian people and its Government, the demand for the opening of a second front in Georgia, unfounded diplomatic demarches, baseless accusations of smuggling or making use of the ordeal that Ukrainians are going through. Against the background of these issues being unclear, the official invitation does not seem expedient.

We have said many times and I will repeat it again, the support of Ukraine and the Ukrainian people is our human and historical duty, and we will fulfill this duty, no matter how unfair and unfounded allegations we may hear in response.

We fulfill this as the brotherhood of the Georgian and Ukrainian peoples befits," Papuashvili wrote on the social network, noting that he is also publishing a letter he had written to the chairman of the Ukrainian Rada on March 12, to which he had not received a response.