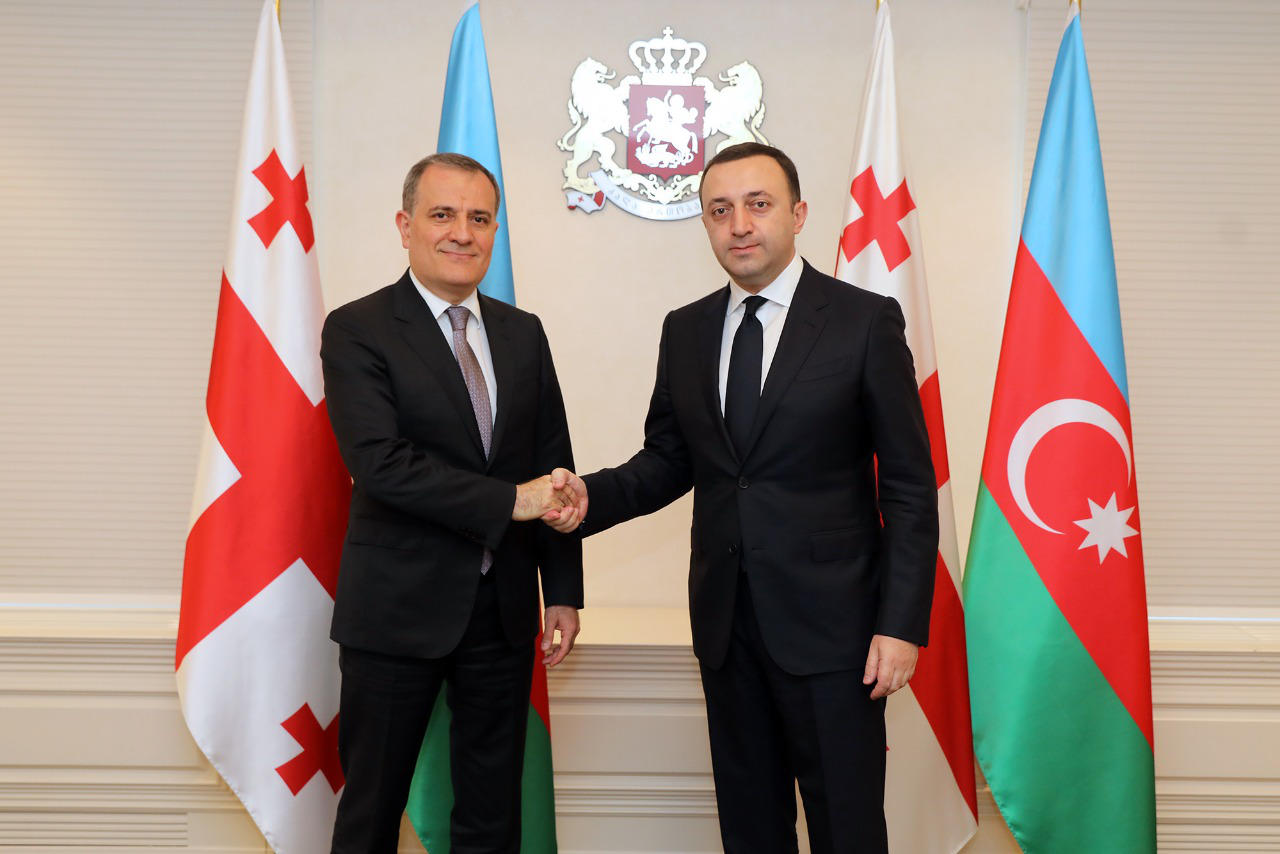 According to the PM’s press service, Irakli Garibashvili welcomed the upcoming meeting between the Foreign Ministers of Armenia and Azerbaijan in Tbilisi, expressing hope that it will prove successful in fostering the positive dynamic of the dialogue. The Foreign Minister of Azerbaijan underlined the Georgian Prime Minister’s successful personal effort toward mediating between Armenia and Azerbaijan.

The meeting focused on the peaceful neighborhood initiative and cooperation in mutually beneficial areas, such as economy, trade, and culture. The parties pointed out that this dialogue platform will contribute to normalizing regional relations.

The parties also discussed the strategic partnership between Georgia and Azerbaijan, including in the areas of transport and energy.

During the meeting, the Head of Government and the Foreign Minister of the Republic of Azerbaijan also discussed the situation in the region and relevant challenges.