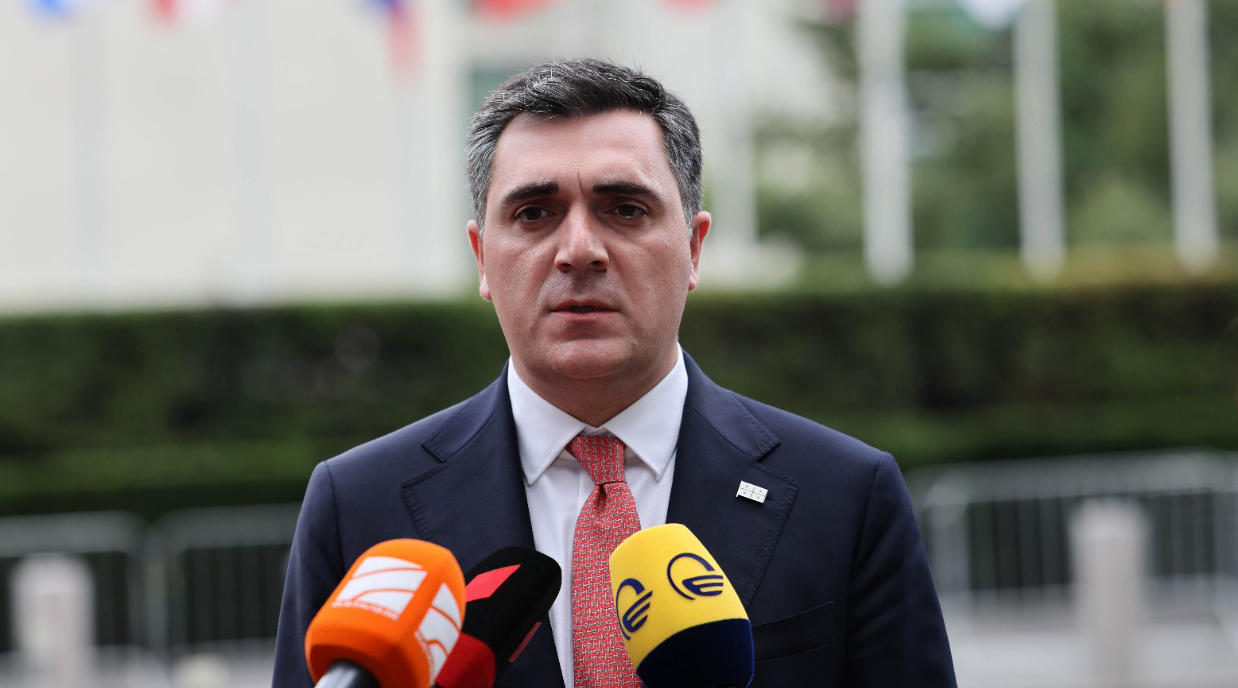 The Minister of Foreign Affairs of Georgia, Ilia Darchiashvili, calls the visit of the President of Belarus Alexander Lukashenko to the occupied Abkhazia an "illegal act".

According to the head of the Ministry of Foreign Affairs of Georgia, the fundamental principles of international law must be respected.

"President Lukashenko’s arrival in Bichvinta in occupied Abkhazia/Georgia in violation of Georgia’s Law on occupied territories is unacceptable. We strongly condemn this unlawful action. Fundamental principles of international law must be followed," Darchiashvili tweeted.