Senator Jeanne Shaheen: The Georgian Government clearly has reneged on their commitment relating to candidate status - we need to think about whether it's time to rethink our strategy on Georgia 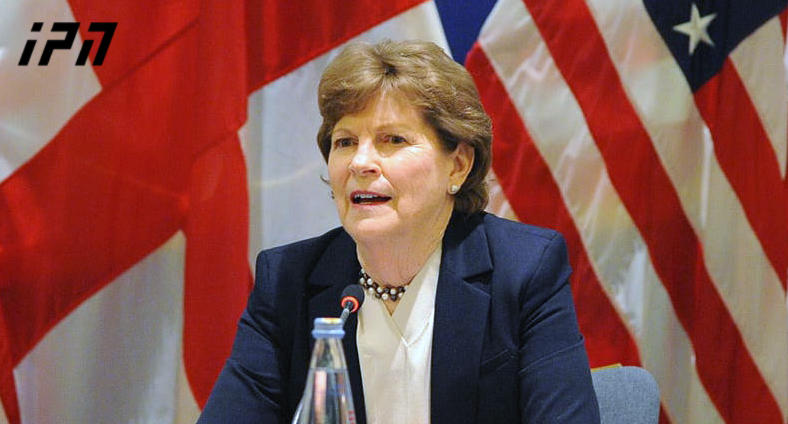 The current Georgian Government said that candidate status was a key commitment that it was going to make, but they clearly have reneged on that commitment, US Senator Jeanne Shaheen said.

“The reality is that there has been tremendous backsliding in Georgia. We provide considerable support to Georgia to support a reform agenda. I argue that maybe we should tie some of that aid to behavior on the part of Georgia. I was persuaded by State Department officials and House members in the last round of budget negotiations that maybe that was not a good thing to do, but I think maybe we need to think about whether it's time to rethink our strategy on Georgia.

The current Georgian Government said that candidate status was a key commitment that it was going to make. It said that to the public. Georgia said that to the United States and the European community, and they clearly have reneged on that commitment. And I think it's important for us to think about the options that we have to try and hold them accountable for that, to let them know that there are consequences and some of those consequences may be the kind of assistance that we're willing to provide. And, you know, I totally agree that the Georgian people are not the ones at fault here. It's their Government, but at some point, they need to demand from their Government more accountability.

I hope that we might be able to engage in the future in a longer discussion about this issue, because I do think we have to think of other ways in which we can help incentivize behavior, because what we're doing now doesn't seem to be working," said the Senator.