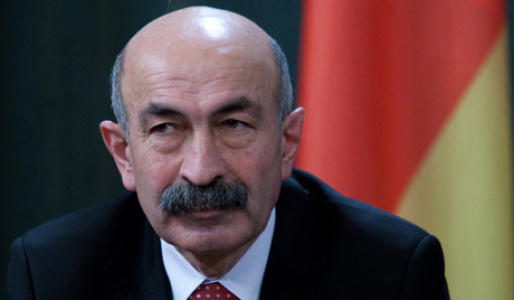 Eight citizens of Georgia have been detained for illegal border crossing, Murat Jioev, a special representative of the de facto president of occupied Tskhinvali region for the settlement of post-conflict issues, told RES agency.

“Eight people have been detained for near the church of Adzesari village. They were under the influence of alcohol and drugs,” Jioev said.

The news agency has reported that an investigation is underway to identify the detainees.