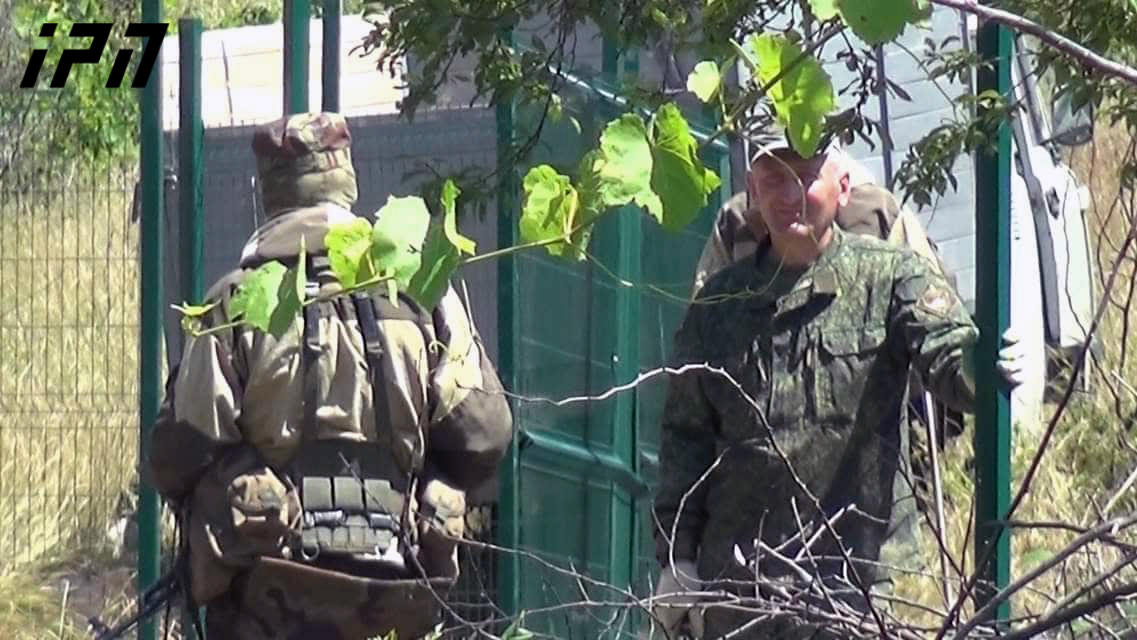 Representatives of the occupation forces have resumed the so-called borderization process in the village of Gugutiantkari near the dividing line.

It should be noted that installation of the so-called border barriers had been suspended for 3 days.

Representatives of the Russian military unit showed up in the outskirts of Gugutiantkari on August 7 and installed metal poles, while on August 14, they began constructing fortifications, leaving Givi Razmadze's house, which was damaged during the 2008 war and divided by barbed wire, entirely on the occupied territory. In addition, several families lost access to their plots of land.