Gori Mayor: I tried to talk to the Russians in uniforms, but none of them responded 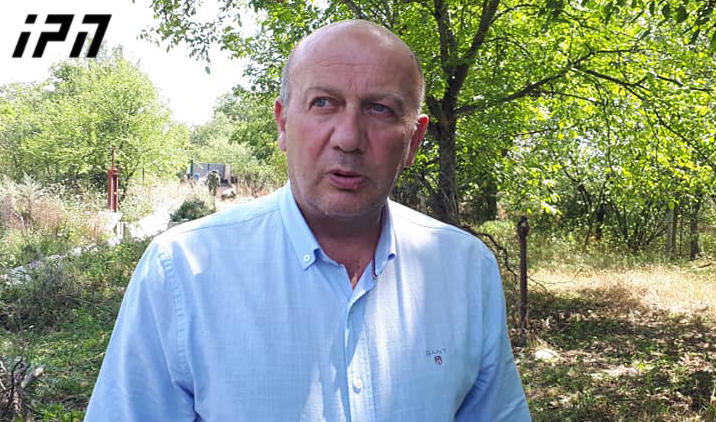 Representatives of the occupation forces continue intensive installation of fortifications on the outskirts of Gugutiantkari village.

According to Gori Municipality Mayor Konstantine Tavzarashvili, he tried to talk to them, but none of them responded.

“It's hard to watch all this. This completely illegal process is still going on. I tried to talk to these Russians in uniforms. I asked some questions and asked them to stop the process. However, they did not reply. Only one of them later said that they were executing the order,” said the Mayor.