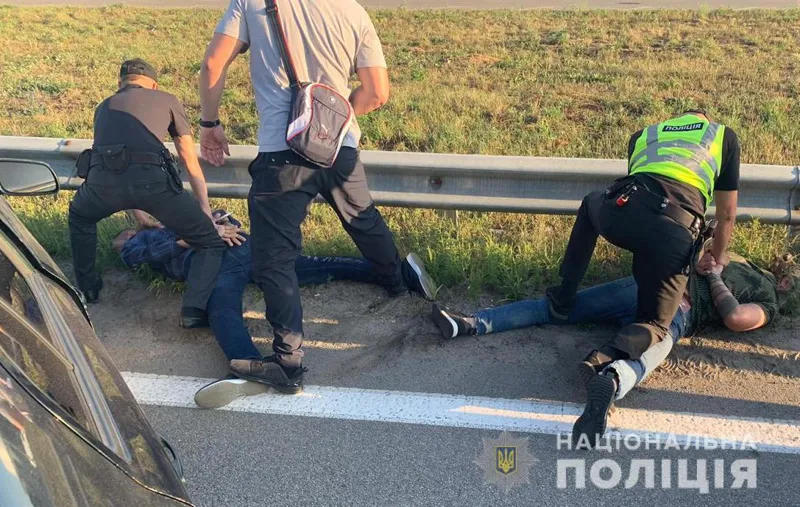 The Ministry of Internal Affairs of Georgia confirms the fact of detention of three citizens of Georgia in Ukraine. As MIA told InterPressNews, an investigation has been launched under Article 187 of the Criminal Code of Ukraine, involving robbery.

“The Ministry of Internal Affairs of Georgia is cooperating with the Ukrainian law enforcers over this fact”, the Ministry said.

Reportedly, two of the detainees were the employees of the Georgian riot police until 2012 and they left Georgia after the Georgian Dream came into power.

According to Ukrainian media reports, three masked persons attacked and one of the entrepreneurs and his wife. They seized jewelry and a large amount of money, as well as a "Lexus" vehicle.