Swiss Ambassador to Georgia about imposing sanction on Russia : Any sanction has its consequences 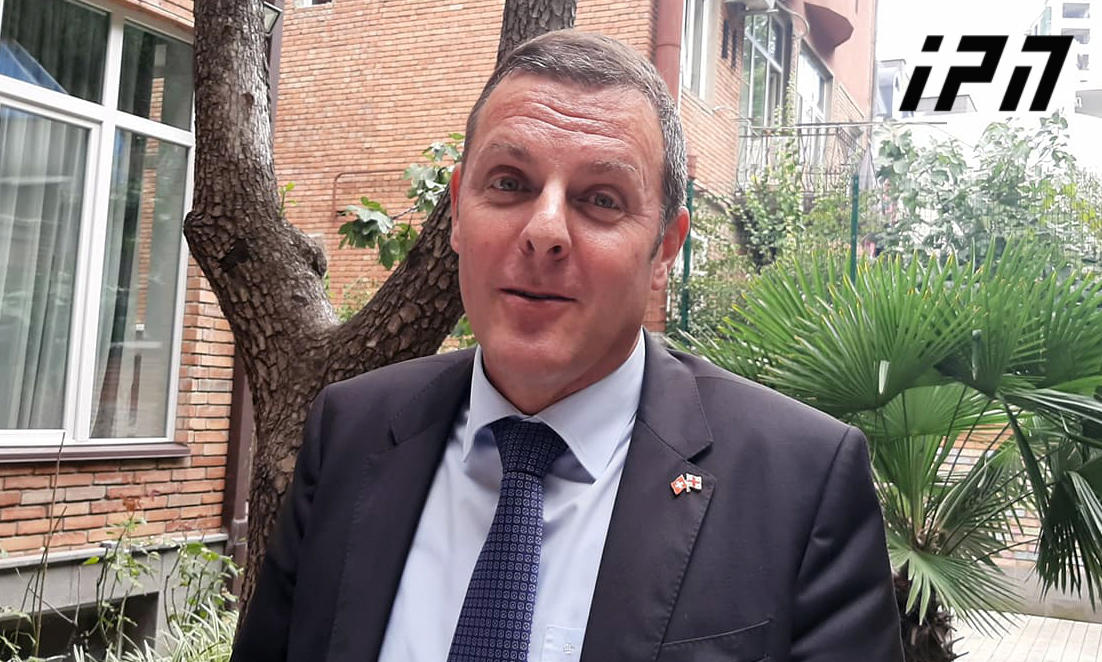 Any sanction has its consequences – the consequences the sanctions can have for Georgia should be taken into consideration and the parliament did not support it yesterday, Swiss Ambassador to Georgia Patric Franzen said on Tuesday.

He answered the journalist's question about the policy of the Georgian Parliament towards Russia and the initiative of "European Georgia" to impose sanctions on Russia.

“Switzerland is a country of dialogue, it holds dialogue both inside and outside the country. Of course, the parties represented in parliament must discuss these issues. The minority, as well as any force in the parliament, has the opportunity and right to introduce any initiative, while the majority, is authorized to approve or disapprove the initiative, and if the majority does not support any initiative, the people should respect its decision. I cannot comment on the sanctions, though any sanctions have their consequences. The consequences the sanctions can have for Georgia should be taken into consideration and the parliament did not support it yesterday," Patric Franzen said.

The draft resolution, prepared by the European Georgia members Sergi Kapanadze and Giorgi Kandelaki, reads that Russia continues the occupation of Georgian territory and urges the Georgian government to carry out necessary diplomatic and political moves against the illegal borderization.

In particular, through this resolution, the opposition party urges the government to:

The US and EU sanctions to include the demand for the withdrawal of Russian troops from the Georgian territory, in accordance with the 2008 ceasefire agreement;

The US and EU sanctions to include the Otkhozoria and Tatunashvili list (the list which includes those accused or convicted in absentia for ‘the murder, kidnapping, torture, and inhumane treatment’ of Georgian citizens in Abkhazia and South Ossetia, and for the cover-up of these crimes, since 1991);

To ask the EU and the US to impose sanctions against all foreign companies which are implementing illegal economic activities on the occupied territories of Georgia, for instance, renting properties of the victims of ethnic cleansing there.