PM thanks PACE for the resolutions in support of Georgia 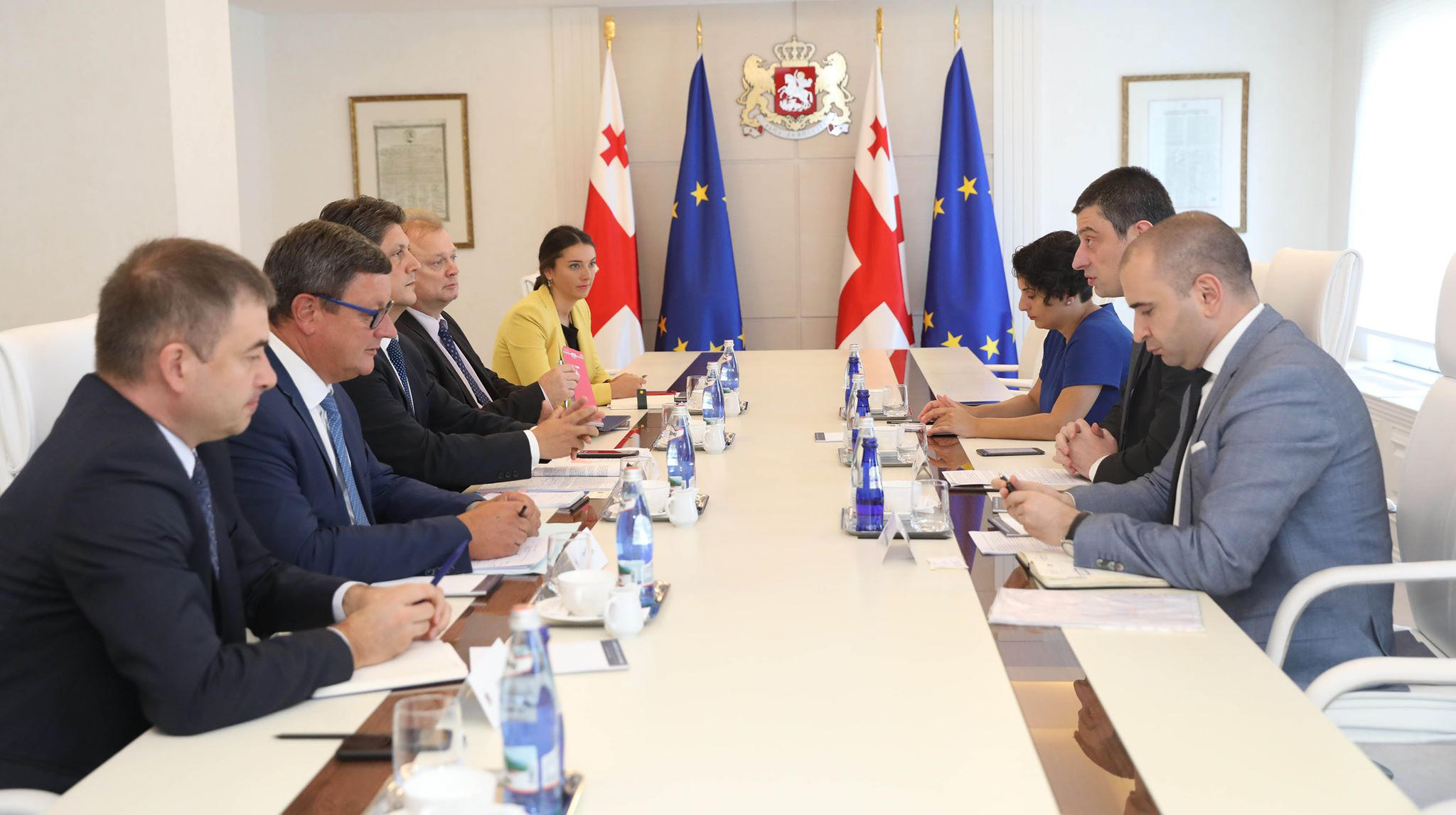 The government appreciates the constant support from PACE, which has been expressed in many political and humanitarian resolutions, - Prime Minister Giorgi Gakharia said at the meeting with PACE Monitoring Committee Co-rapporteurs Titus Corlatean, Claude Kern and other representatives of the delegation.

Discussion focused on the close cooperation between the Government of Georgia and the Parliamentary Assembly of the Council of Europe and the importance of the activities of the Monitoring Committee co-rapporteurs in supporting the ongoing democratic reforms in the country. Special attention was paid to the recent developments in the occupied regions of Georgia and the gross violations of human rights.

The Prime Minister noted that discrimination against ethnic Georgians in the occupied territories, illegal borderization and the destructive steps taken by the occupation forces in the village of Chorchani in the Khashuri municipality remain problematic.

Giorgi Gakharia thanked the Parliamentary Assembly of the Council of Europe for condemning the destructive actions of the occupation forces and for their firm support for Georgia's territorial integrity and sovereignty. The steps taken towards strengthening of democratic institutions in the country, as well as the reform of the electoral system, were also discussed at the meeting.