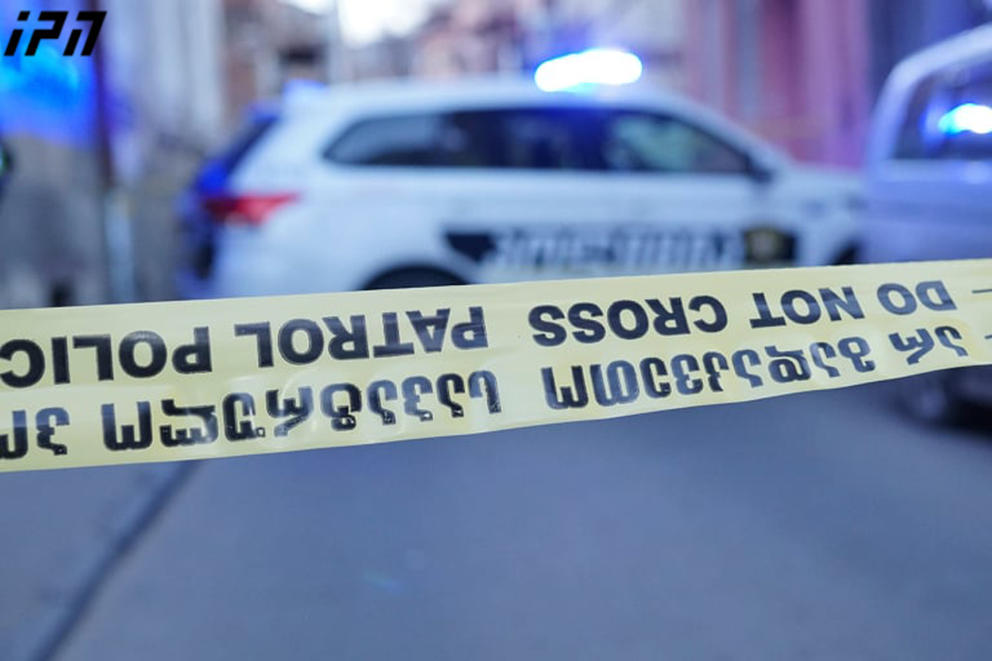 Reportedly, the baby was found in a baby basket and there was a letter in it. The infant’s mother writes in the letter that she was forced to abandon the child as she cannot grow up him because parents and relatives turned their back on her.

The Ministry of Internal Affairs of Georgia told AMBEBI.GE that an investigation is in progress under Article 127 of the Criminal Code of Georgia, involving endangerment the life of a person who is not able to take measures to protect himself/herself.