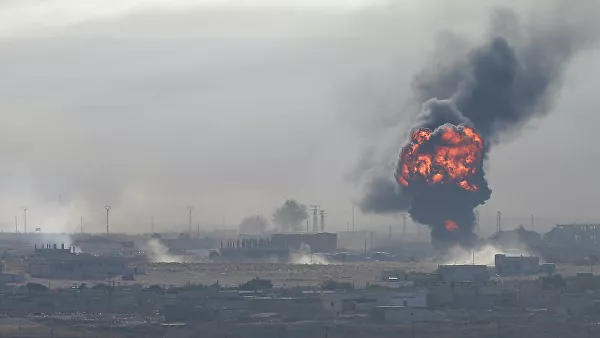 urkey has said it took control of Ras al-Ain town center, while Kurdish-led forces denied that and said they were counter-attacking.

The Kurdish-led administration in Syria’s northeast has said nearly 200,000 people had been uprooted so far by the fighting, while the U.N. World Food Programme said more than 100,000 had left Ras al Ain and Tel Abyad.

Turkey’s stated objective is to set up a “safe zone” inside Syria to resettle many of the 3.6 million Syrian war refugees it has been hosting. Erdogan has threatened to send them to Europe if the EU does not back his assault.