Armenian journalists allege they were refused to enter Georgia 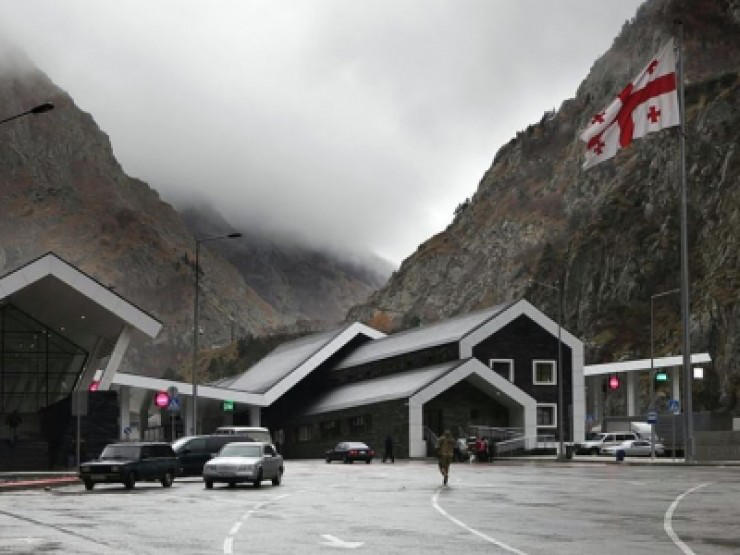 Journalists of the Armenian edition Epress.am were not let in Georgia on October 11. According to Epress.am, they had been stopped at the Armenian-Georgian border checkpoint for more than 4 hours, after which, they were refused to be let in Georgia without explaining the reason.

According to Epress.am, the problem started after customs officials found out that the Armenian citizens were journalists. Then, for 4 hours, the journalists had to explain that they were going to Akhaltsikhe, Akhalkalaki and Tbilisi for interviewing local journalists, human rights defenders and various civil society representatives with regard to the project being carried out by Newcaucasus.com.

According to Epress.am, the customs officers made no official explanation. They said that the journalists needed accreditation and consent for the interviews.

“You are not allowed to enter Georgia. Your work is undesirable here, it is prohibited”, customs officers allegedly told the Armenian journalists.