Anaklia Development Consortium Director General : If the government cancels the deal signed with us, we will start a legal dispute 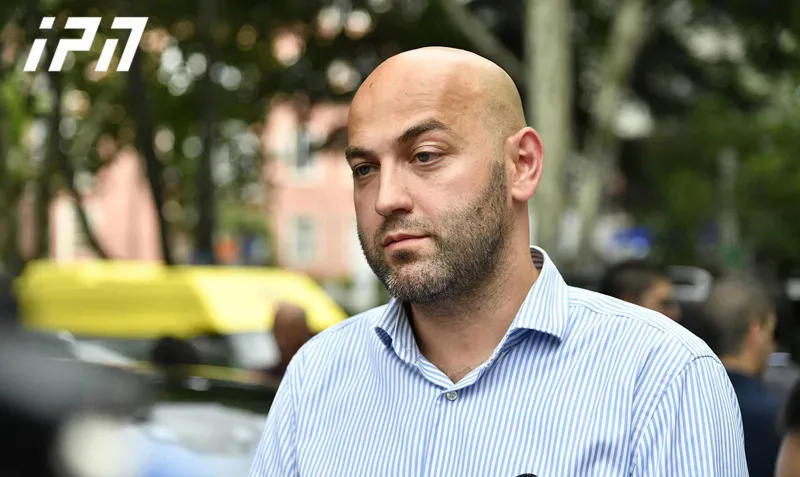 If the government cancels the deal signed with us we will have to go to court, Levan Akhvlediani, Director General of the Anaklia Development Consortium, said in response to an InterPressNews question.

“If the government terminates our the agreement, we will have to go to court. We are ready to continue making constructive steps, but unfortunately, we do not see the same desire from the government, "Akhvlediani said.