Jens Stoltenberg : NATO Allies are very critical and are condemning the military operation in Northern Syria 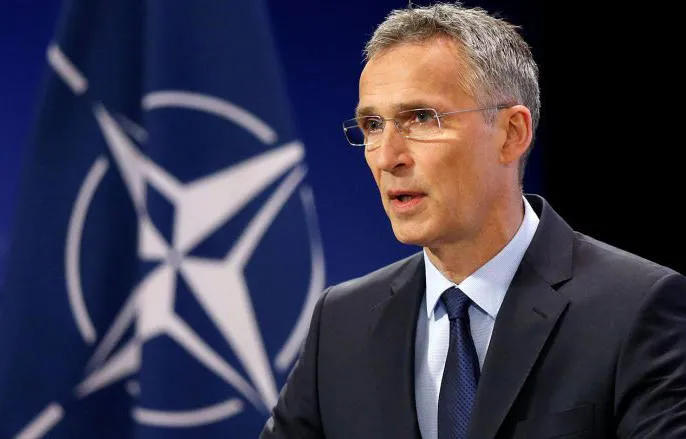 “I have also expressed my serious concerns about this ongoing military operation, I did so in Istanbul on Friday, I am concerned about how this can further escalate the tensions in the region, how it can further destabilize the region and the human suffering,” Stoltenberg said.

The NATO Secretary General said he is deeply concerned about the consequences, both when it comes to the fight against so-called “Islamic State” members and human suffering and stability in the wider region.