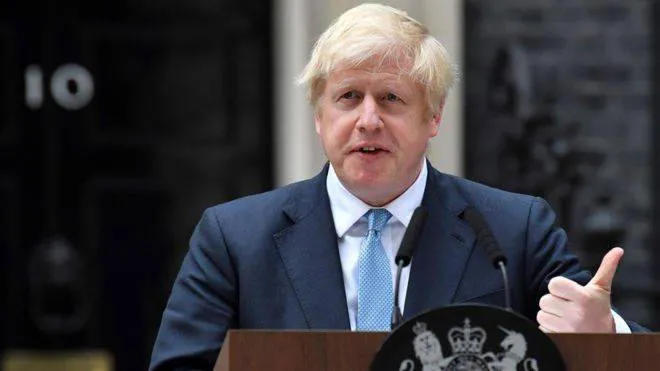 A Brexit deal has been agreed between UK and EU negotiating teams before a meeting of European leaders in Brussels.

European Commission President Jean-Claude Juncker said it was a "fair and balanced agreement".

In a letter recommending the deal to European Council President Donald Tusk, he wrote: "It is high time to complete the withdrawal process and move on, as swiftly as possible, to the negotiation on the European Union's future partnership with the United Kingdom."

Both Donald Tusk and Boris Johnson have urged their respective parliaments to back the deal.