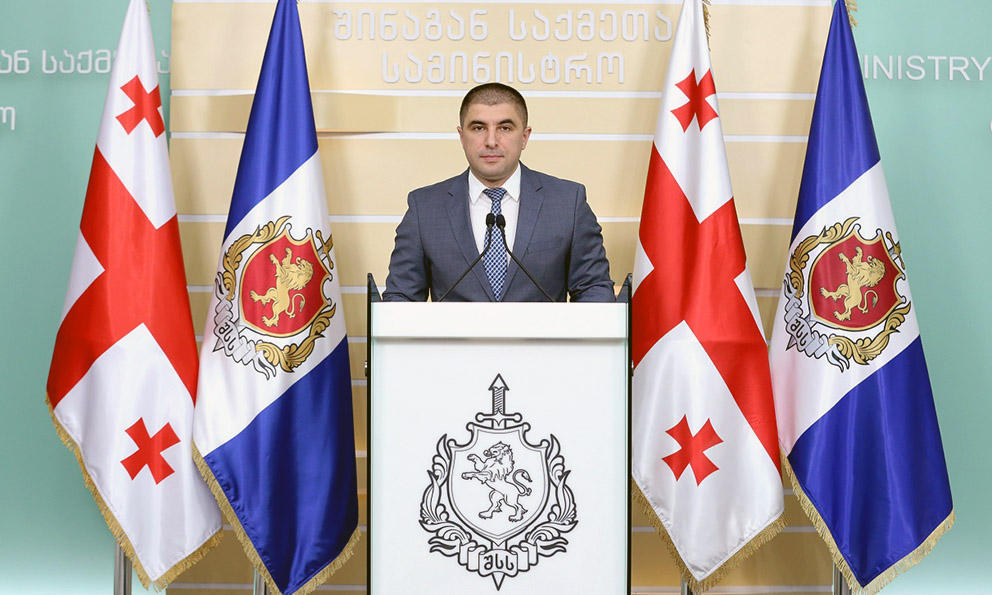 Police have detained five drug dealers in Ponichala settlement of Tbilisi and in Sartichala Gardabani municipality, Mamuka Chelidze, Director of the Central Criminal Police Department of the Ministry of Internal Affairs, said at a briefing on Thursday.

The detainees have been charged with selling of narcotic drugs illegally and face from 6 to 11 years of imprisonment.