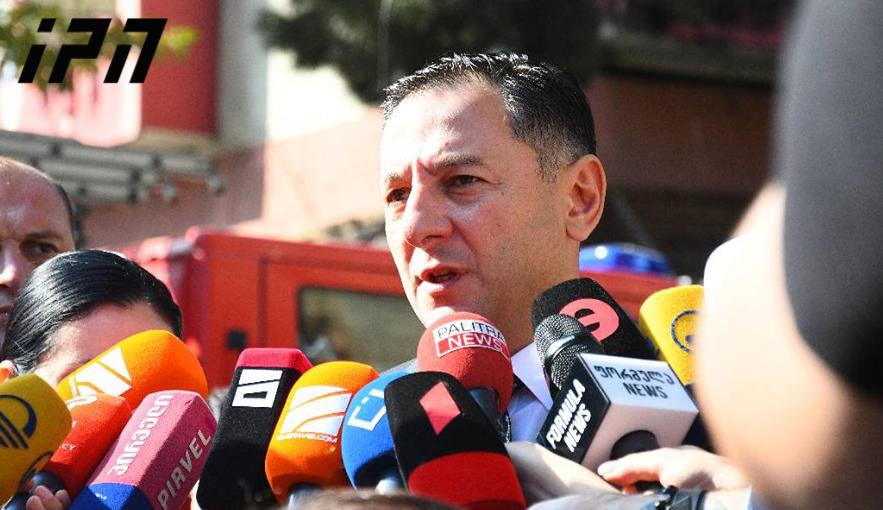 The Minister said, a gas heater in one of the apartment of the building, where the explosion took place, has been identified as being dangerous and the family was warned not to use it.

“An investigation is underway to identify who is responsible for the incident,” Vakhtang Gomelauri said.

The Ministry of Internal Affairs has opened an investigation into the suspected gas explosion which injured four people on Guramishvili Avenue in Tbilisi. The Ministry said that the investigation will look into violations of safety procedures.

The Emergency Situation Management Service says, according to preliminary reports, the explosion was caused by a natural gas leak.

Four people were injured in the explosion and they were taken to hospital by first-aid groups.