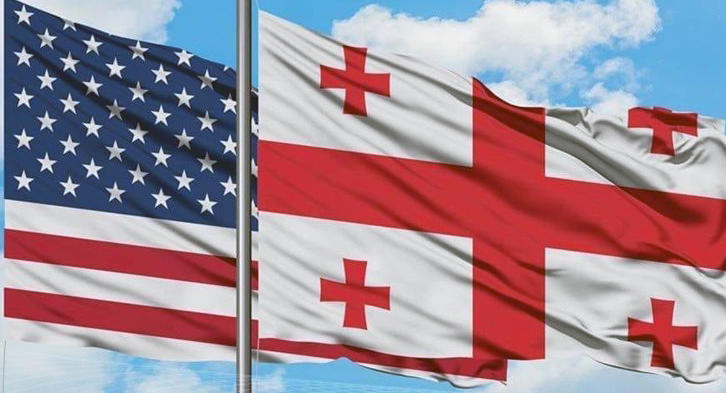 The United States House of Representatives has passed the bipartisan Georgia Support Act, introduced by Congressmen Adam Kinzinger and Gerry Connolly and co-sponsored by 31 other US legislators, the Ministry of Foreign Affairs of Georgia announced on Wednesday.

With the Georgia Support Act the US supports: continued development of democratic values in Georgia, including free and fair elections, public sector transparency and accountability, the rule of law, and anti-corruption efforts; the country’s sovereignty, independence and territorial integrity within its internationally recognised borders; the right of the Georgian people to freely determine their future and make independent and sovereign choices on foreign and security policy, Georgia’s Euro-Atlantic and European integration.

The bill says that the US does not recognises the occupations of Georgian regions of Abkhazia and Tskhinvali by the Russian Federation.

It also condemns ongoing detentions, kidnappings and other human rights violations committed in the regions "forcibly occupied" by the Russian Federation, including the recent killings of Georgian citizens Archil Tatunashvili, Giga Otkhozoria and Davit Basharuli.

The bipartisan bill supports peaceful conflict resolution in Georgia and establishment of international security mechanisms in Abkhazia and Tskhinvali (South Ossetia) as well.

It calls for the safe and dignified return of internally displaced persons and refugees, all of which are important for lasting peace and security on the ground.