Werner Liepach : Negotiations regarding the port of Anaklia should be held with great caution 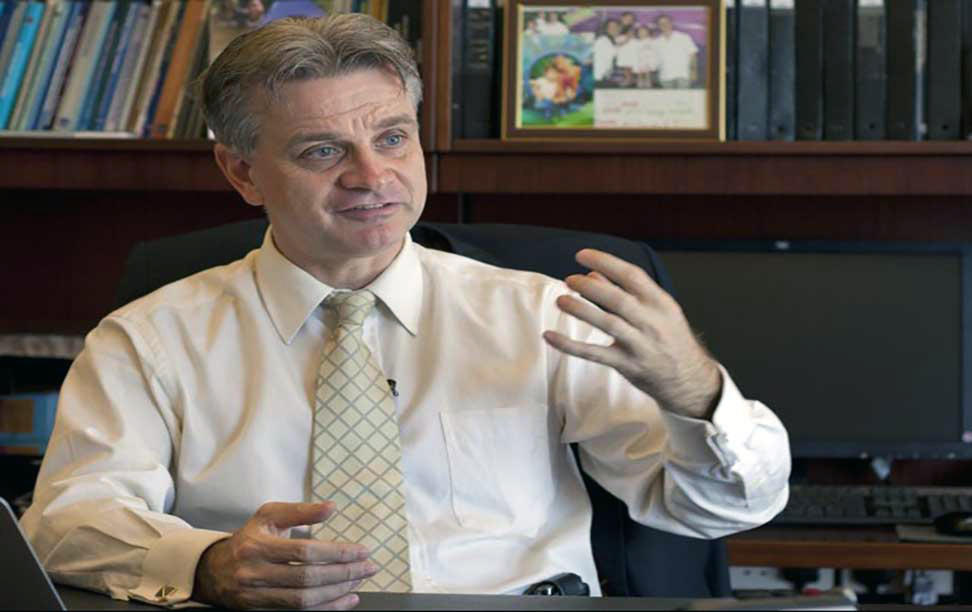 Negotiations on the port of Anaklia should be held with great caution, Werner Liepach, ADB Director General for Central and West Asia, told reporters on Wednesday.

Werner Liepach stressed the importance of the development of the Anaklia Port project.

The ADB Director General for Central and West Asia said that Georgia has the advantage of having a port on the Black Sea. “This is important for the whole region. However, the need for having a deeper port is unambiguous,” Werner Liepach noted.

He underlined that Anaklia is one of the choices for this purpose and in this regard, more time is needed for the project to be developed properly in the long run.

“I know there are some challenges at this stage, though, that's conventional for such a big project,” Werner Liepach said.

The ADB Director General for Central and West Asia noted that the key issue is having a very strong financial sponsor to support the project.

“It needs the world level sponsor, with great experience,” Werner Liepach said adding that the challenges facing both the private and state sectors should be taken into consideration. “Negotiations should be held with great caution. Having the preliminary data on an approximate traffic in order to do a thorough business analysis is also very important, because when you make such a big investment, you have to have the right information,” Werner Liepach said.

He also underlined that there is a good investment environment in Georgia.

“I think, in general, there is a good investment environment in Georgia. State regulations and a favorable environment is one of the best factors for making investments throughout the world,” the ADB Director General for Central and West Asia said.

Werner Liepach underlined that development of the infrastructure is too important for creating a competitive environment.

“Our recommendation to the government would be to upgrade the infrastructure. Educational standards also need to be improved. We are working with the Georgian government in these directions, ” Werner Liepach said.