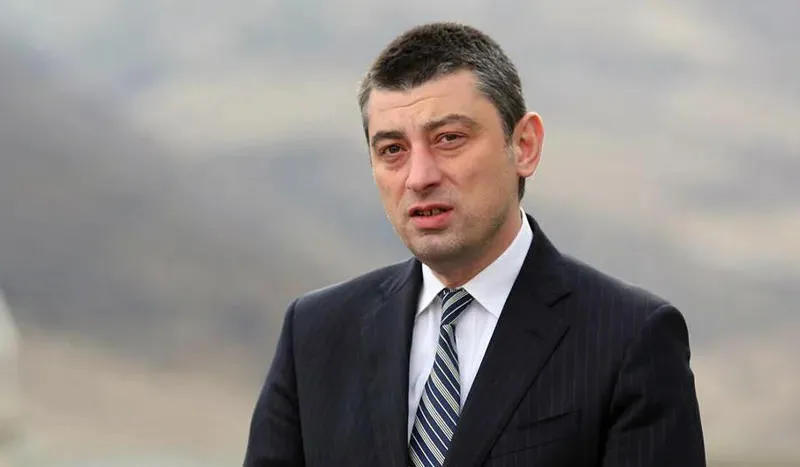 I have not seen these video footages, but I was told about, Prime Minister of Georgia said while commenting on the video footage from alleged Tskhinvali isolator, which shows so-called police officers beating a prisoner.

PM Giorgi Gakharia said that the only way to prevent such incidents is to work with international partners.

“Here we have the only right and legitimate way together with our international partners, with all parties involved in resolving this conflict, to reach a voice together, to act together to avoid such incidents," the Prime Minister said.