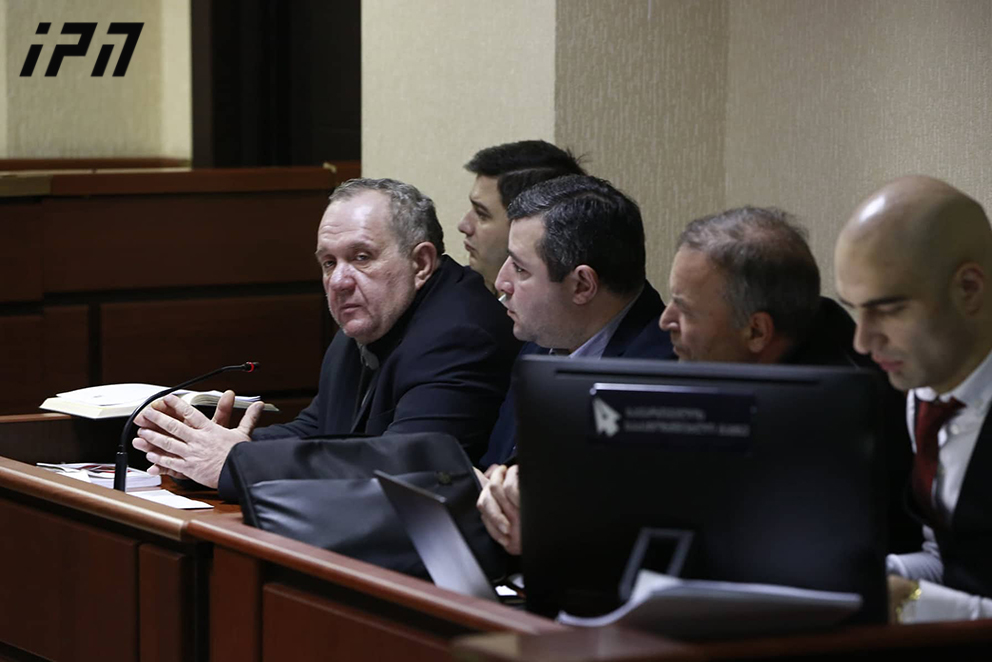 The officers of Anti-corruption Agency under the State Security Service of Georgia detained Teimuraz Chochua and Grigol Ivaneishvili on January 25.

According to the State Security Service, an investigation established that Teimuraz Chochua mediated between chairman of Tskaltubo City Council Grigol Ivaneishvili and a foreign businessman, who was interested in purchasing former building of Tskaltubo Municipality Assembly. Grigol Ivaneishvili promised a foreign businessman to auction the mentioned building for a preliminary negotiated price and promised assistance in purchasing the mentioned property. In return, Ivaneishvili demanded bribe in amount of GEL 250 000.