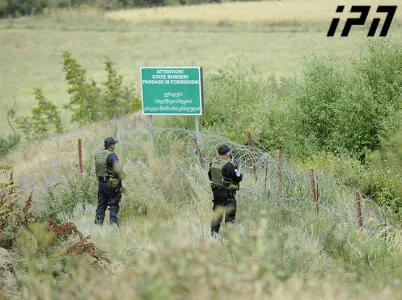 Representatives of the occupation forces have detained two men in the outskirts of the village of Kodistskaro, Kaspi municipality. According to the information available at the moment, the detainees have been transferred to the territory controlled by the de facto regime.

According to the villagers, Zurab Tukhiashvili and Ramaz Zadishvili were likely detained in the vicinity of the villages located along the occupation line - Karafila and Kodistskaro.