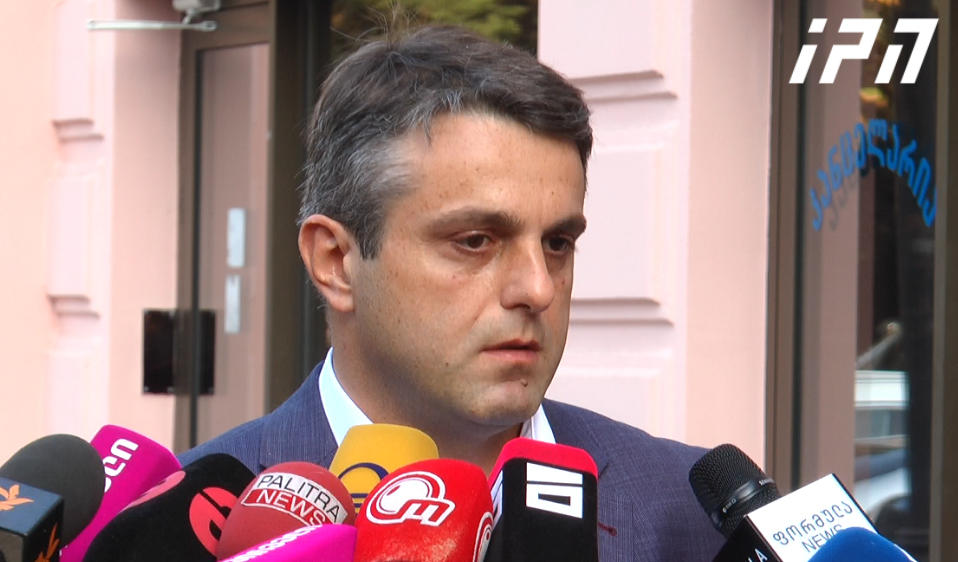 The bill is a red line for me. If the majority supports it, I will leave the majority, - Irakli Shiolashvili, majoritarian MP from Signagi and Dedoplistskaro, told reporters after the majority meeting held in the Georgian Dream office.

According to him, the majoritarian MPs wanted the issue to be put to the vote at the session, but Bidzina Ivanishvili did not allow it.

"We have clearly stated our position at the majority meeting. We discussed the risks that the country may face in the future - from 2020 to 2024. The conversation was absolutely open. I will not hide that it was a very difficult meeting. We demanded that the issue be put to the vote and that the majority express its position, but the chairman of the party did not allow us to do it.

As for our future action plan, we will now go to the parliament and continue to work with our colleagues. I said at the very beginning and I will say the same that we will not support this bill. We clearly believe that this bill will put the country at great risk. This is a fundamental issue for me. This is not a bill designed for a specific society, this is a bill for the whole country, a bill defining our future, how our state will live, how stable our country will be. Therefore, this bill is a red line for me. If the majority supports it, I will leave the majority,” said Irakli Shiolashvili.