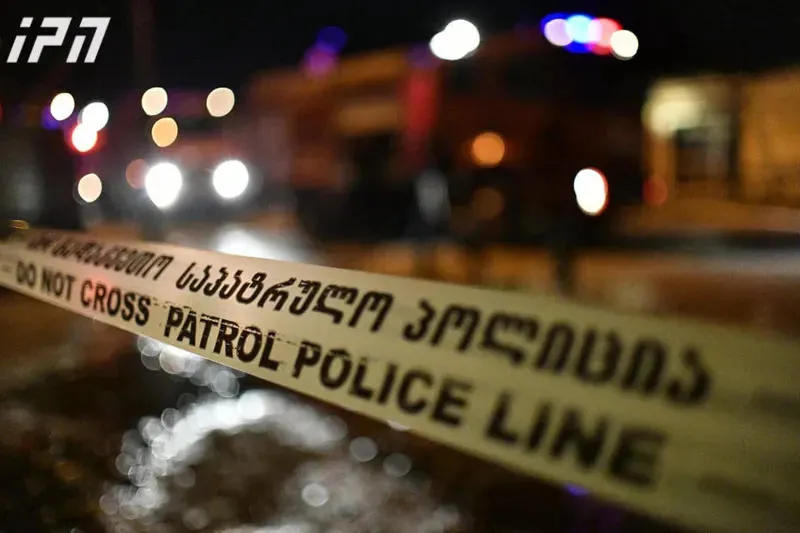 Several people were killed on Ateni Street. As InterPressNews was told by the Ministry of Internal Affairs, law enforcers are working at the crime scene.

According to the reports, an individual first killed his mother and sister and then committed suicide; however, the above is not confirmed by the Ministry of Internal Affairs.