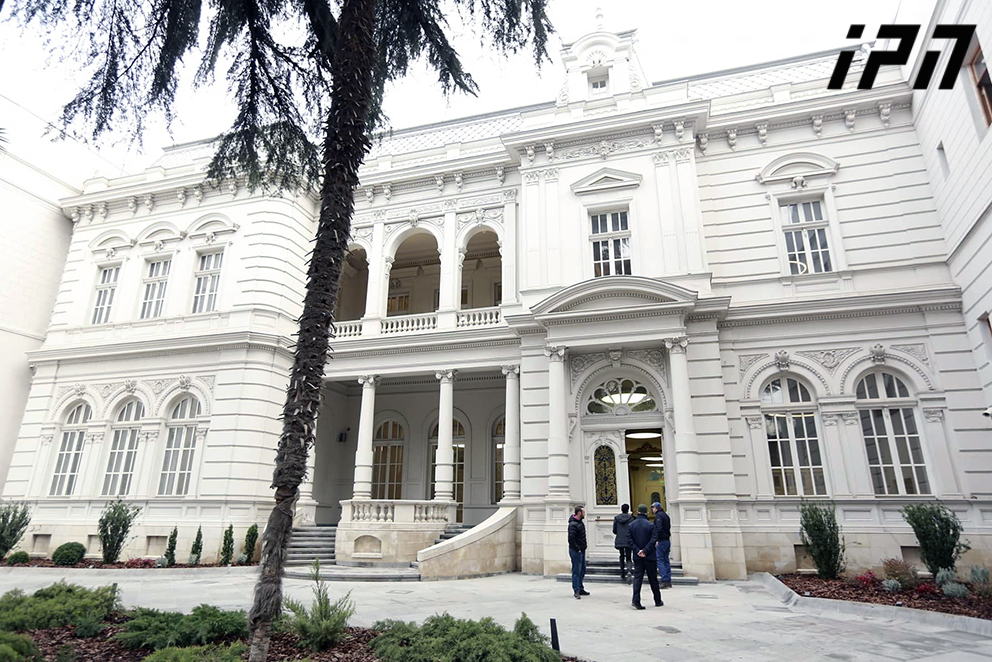 The Institute for Development of Freedom of Information (IDFI) released information the above information about the state resources spent on the President's residence.

“The most expensive antique items purchased for the Atoneli residence is the 19th-century chandelier made at the Russian Imperial Factory - US $ 59,000”, reads the information.